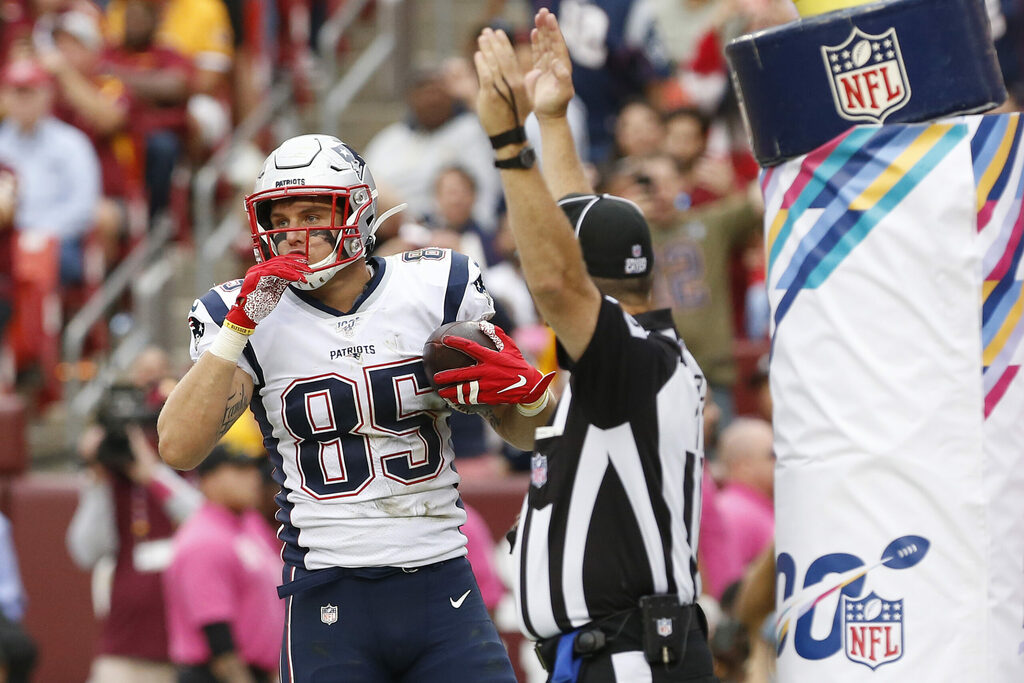 The 25-year-old Izzo, who signed with the Giants last week, was a seventh-round pick of the New England Patriots in the 2018 NFL draft. He spent his first three seasons in Foxborough before briefly joining the Houston Texans this offseason (later waived). 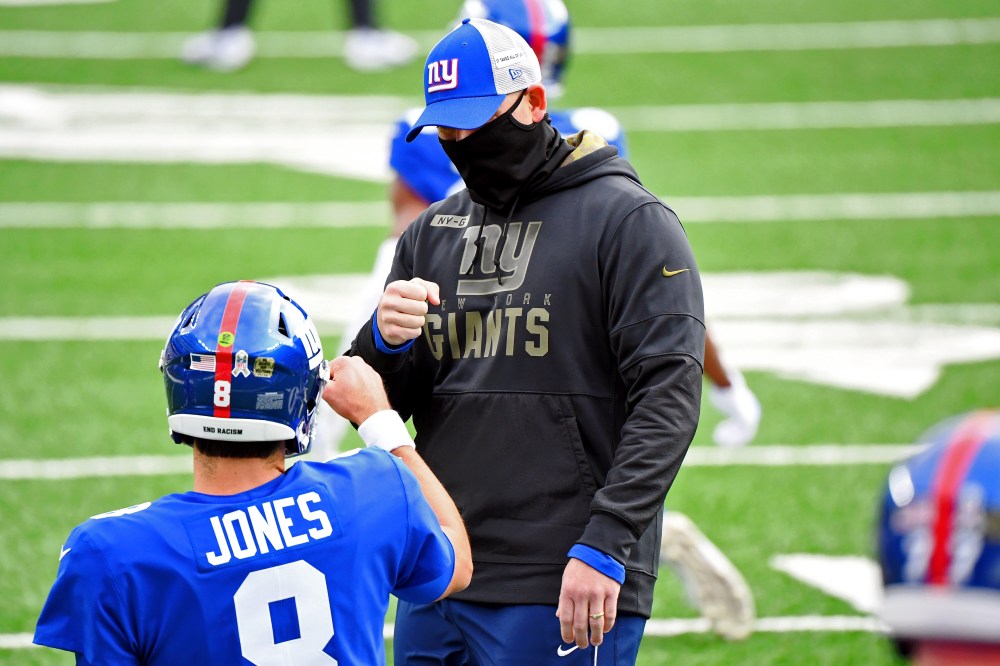 In 18 career games (16 starts), Izzo has hauled in 19 receptions for 313 yards and one touchdown. He’s also been known to take a few snaps on special teams.

The fact that the Giants protected two tight ends could indicate they have some serious injury concerns at the position heading into a Week 1 game against the Denver Broncos.

Evan Engram (calf) is likely a game-time decision, while Kyle Rudolph (foot) and Kaden Smith are also a little banged up.