Giants’ Logan Ryan to be placed on Reserve/COVID-19 list 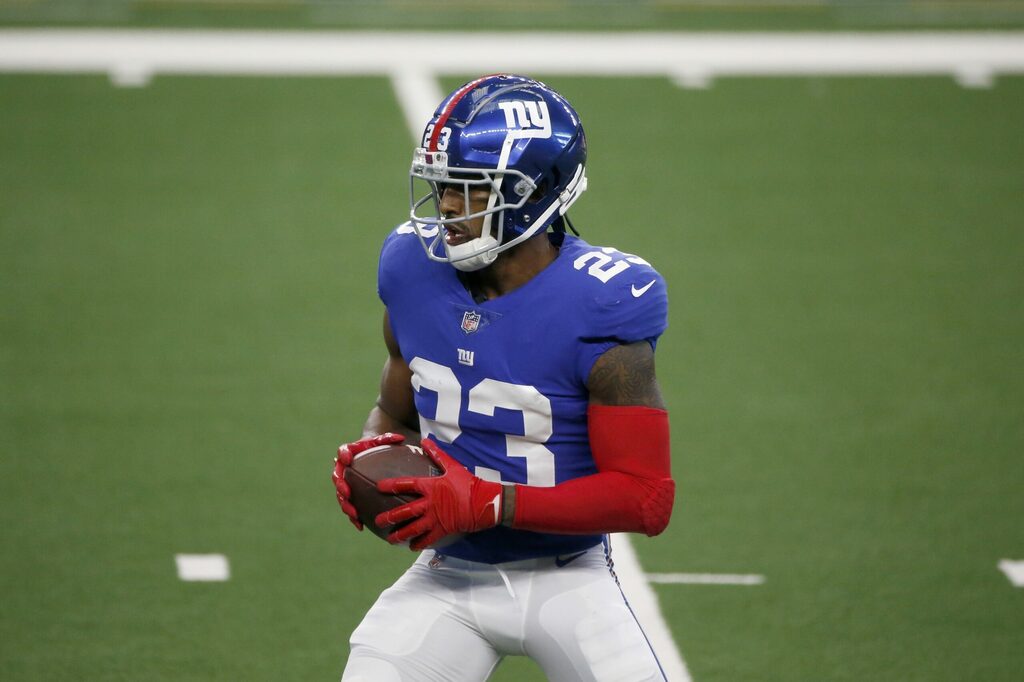 New York Giants safety and team captain, Logan Ryan, will not be at practice on Friday due to COVID-19 protocols.

The Giants did not initially specify whether or not Ryan tested positive for the virus or was a close contact, but head coach Joe Judge later said it was an issue related to the former.

Ryan met with reporters on Thursday afternoon and apparently tested positive after the fact. He is currently being re-tested and has not yet been ruled out for a Week 11 game.

Ryan is fully vaccinated and has often spoken out in favor of others receiving their jabs.

“I encourage players to [get vaccinated], but I’m not going to demand anybody to if they don’t want to, if that’s what they believe,” Ryan told reporters back in July.

Although protocols will be relaxed for Ryan because he’s fully vaccinated, this may create other issues for the Giants. Their defensive backs room contains at least one player — Xavier McKinney — who is unvaccinated.

McKinney had been held out of practice leading up to a Week 9 game against the Las Vegas Raiders due to COVID-19 protocols. He was among the team’s many false-positives at the time.

“I think it’s everybody’s choice,” McKinney said. “Everybody has reasons. I have my reason. Everybody else has their reasons. That’s what I think.”

Judge says Ryan will be placed on the Reserve/COVID-19 list.

If Ryan is unable to play on Monday against the Tampa Bay Buccaneers, Julian Love would likely draw the start in his place. J.R. Reed could also see increased playing time.