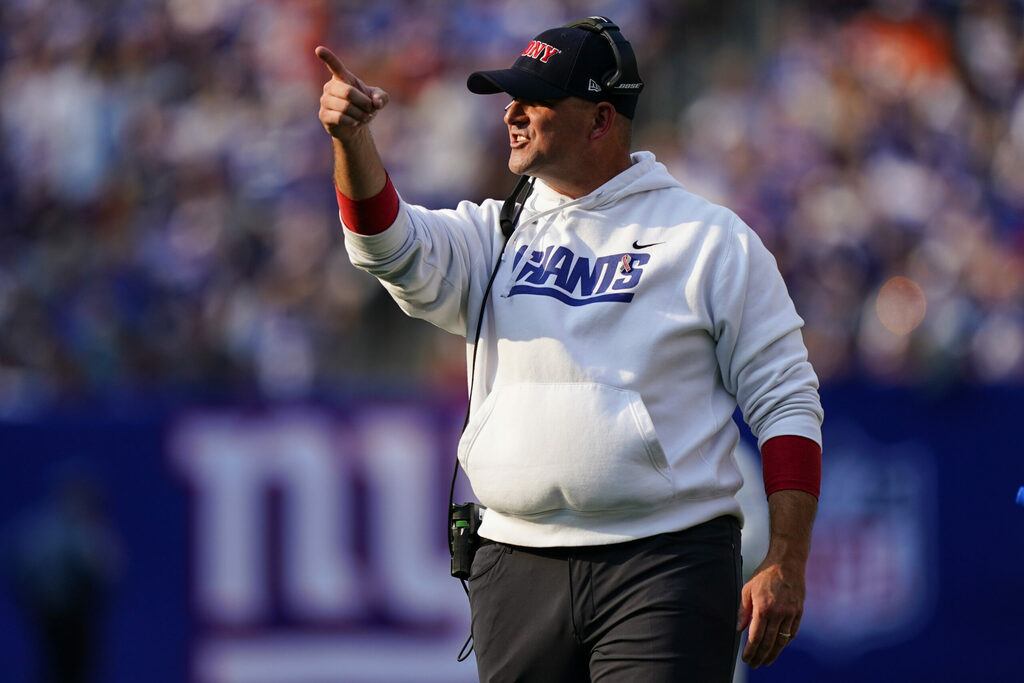 New York Giants head coach Joe Judge cost his team a timeout in the second half of a 27-13 loss to the Denver Broncos on Sunday by throwing a challenge flag on an unchallengeable play.

The decision not only hurt the team, but cast a negative light on the detail-oriented Judge, who appeared to forget a well-known rule.

Giants fall to Broncos: Winners, losers and those in between 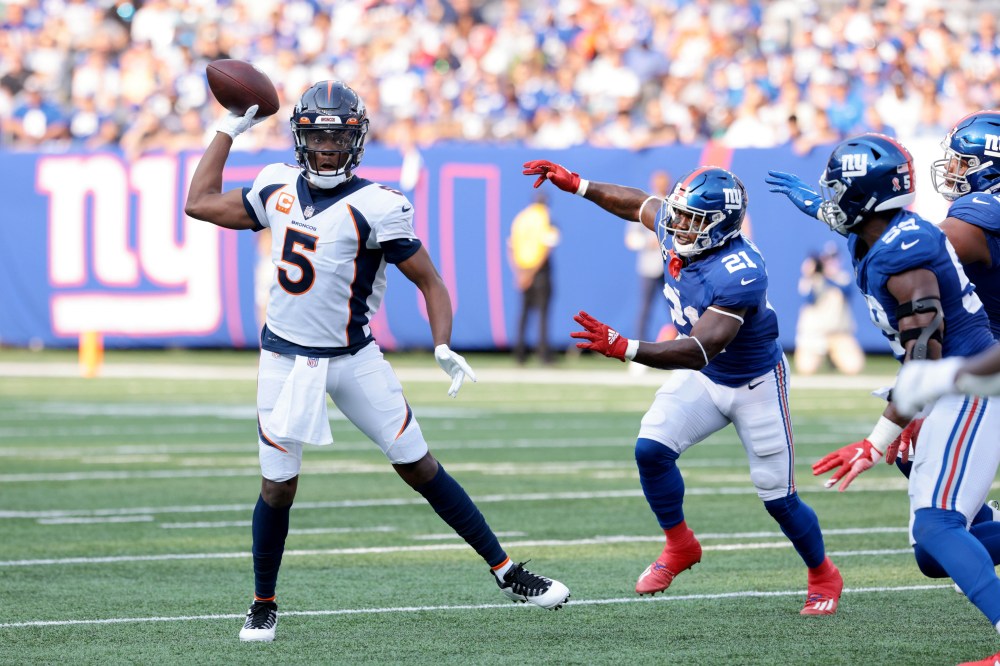 However, following the game, Judge insisted that was not the case and he was complete aware he was hurting his team in that moment.

“Look, that’s completely on me and [I own it]. I know you can’t challenge a scoring play,” Judge told reporters.

“That was a little bit more of an emotional, I was looking for feedback from the officials. It looked to me on the jumbotron and some feedback I got from up top watching the replay, that he may have stepped in the white, I was screaming for the officials,” Judge said. “They’re supposed to get some feedback from what they’re hearing in New York in terms of feedback on it. I had to do something to draw their attention. I couldn’t get them to turn around, so I threw the flag. I knew it couldn’t have been a challenge play.

“I fully take awareness of that and ownership of that. I told the team that was something that, obviously, I can’t do again and waste a time out. But that was something in the moment guys, to be honest with you, I had to get somebody’s attention at some point and see if we can make sure that they’re looking at the same things we were looking at.”

The play in question was a fourth-and-1 touchdown pass from Teddy Bridgewater to Albert Okwuegbunam.

After Bridgewater shook Xavier McKinney, he tossed the ball to Okwuegbunam, who shed a tackle from Blake Martinez and dove forward, hitting the pylon with the football. At no point was he even close to actually stepping out, so it’s unclear what Judge was hearing from above.

“I can’t tell you whether it was good or not. Obviously, they ruled it was good. I’ll go with and trust what their opinion was on that and they have good views of it as well,” Judge added. “That was more something right there, I was just trying to get their attention and I was looking for feedback, which we’re supposed to get the officials on the field, but that crew did a good job tonight.

“I’m not blaming that crew for anything right there, they did a good job. Those guys for the most part were great communicating. That was a point in the game I wanted to make sure I got some feedback, so we knew what we were doing right there going for it.”

The explanation was as confusing as the decision, so reporters again pressed Judge who didn’t blink.

“I did [know the rule], 100 percent,” Judge said. “I know the rules. Yeah, listen, I fully, trust me, I put a lot of work in that. So again, like I told the team, we had some bad penalties out there and that was a bad mistake by the head coach right there.”