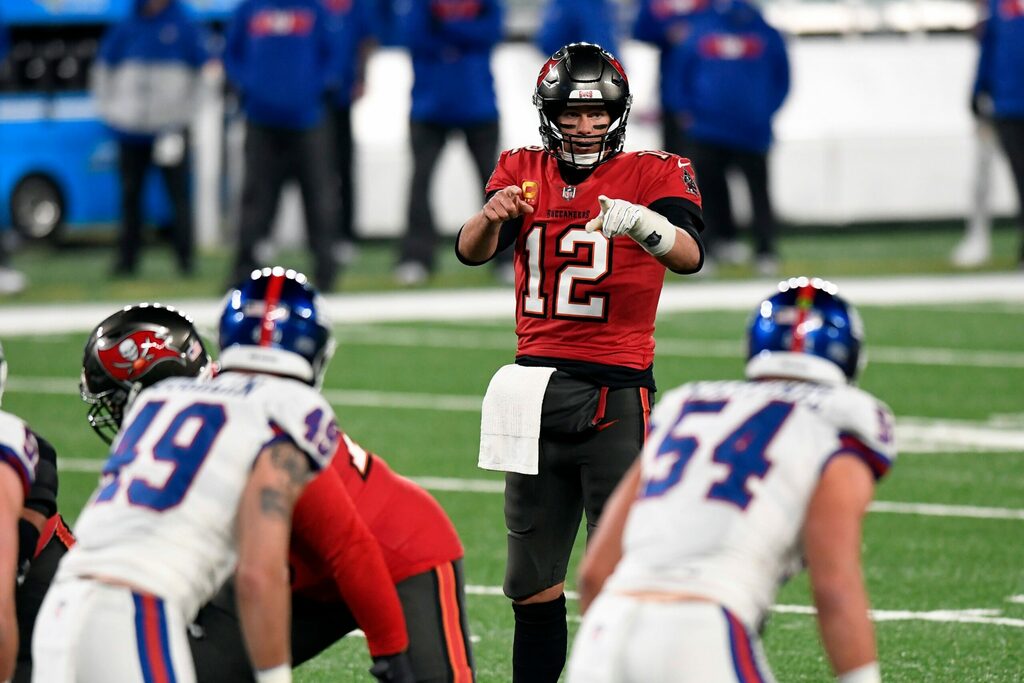 When Tampa Bay Buccaneers quarterback Tom Brady takes the field against the New York Giants on Monday night, it will have been 30 days since his last victory.

That’s a kind of stretch Brady is not overly familiar with. Losing isn’t the norm for him and you can guarantee he won’t want that to continue against New York.

The Giants know that and they fully anticipate getting the very best version of Brady in Week 11.

“Tom’s extremely intelligent and he’s seen it all. He’s going to figure it out,” head coach Joe Judge told reporters on Wednesday. “The thing is you’re not going to trick the guy. It’s not about going out there and tricking him, OK? Everyone tries to trick him every week and he’s seen it. He’s obviously been successful through that through the duration of time.

“Trying to make this a one-on-one game versus Tom and trying to fool him, the reality is that’s not going to happen. Ask a lot of coaches who came before us, it didn’t happen for them either. It was about execution.”

Judge also knows it’s going to take 60 full minutes to beat Brady and the Bucs. They aren’t going to rush things; they’re going to take what they’re given and if Brady has time, he’ll also take his shots deep.

“Tom stays so committed to he’ll just move the sticks very, very patiently on you. He’ll hand it off. He’ll hit the screen. He’ll hit a checkdown and then when you give him the opportunity to push it down the field, he’ll take it. But he doesn’t rush it. He doesn’t force anything,” Judge said.

Cornerback James Bradberry echoed Judge’s sentiments, calling Brady an “elite brain” who has seen it all. He feels wins and loses don’t factor in when taking on a Brady-led team for that very reason.

“I think he’s a very, very smart quarterback. He has an elite brain, and obviously he uses it well playing against defenses. That’s why he’s been able to play so long, so I think that’s the main thing,” Bradberry said.

The Giants have played Brady teams tough throughout their history but outside of the Super Bowls, they probably haven’t seen Brady as hungry as they’ll see him on Monday night.