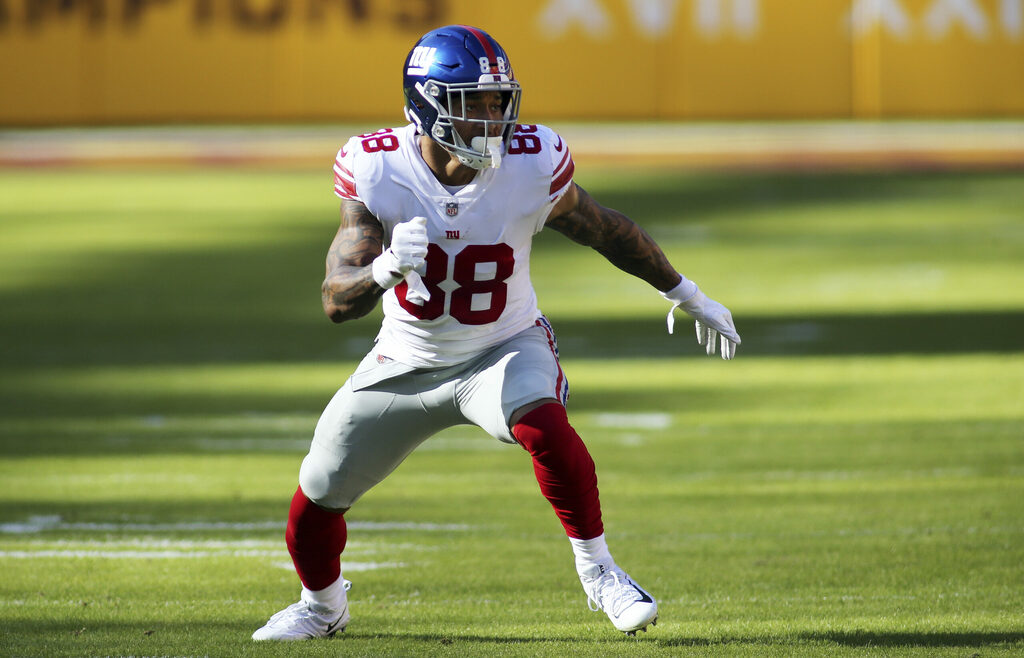 The New York Giants took the field on Tuesday for what will be their only practice open to the media prior to a Thursday night game against the Washington Football Team.

The practice itself wasn’t even full, but instead more of a walkthrough. That also means any players who sat out are likely to be inactive in Week 2.

Those names include offensive lineman Shane Lemieux, who despite having a partially torn patellar tendon, was not even listed on last week’s injury report(s).

The Giants’ full Tuesday injury report, which is a projected version, can be found below:

Giants vs. Washington: 3 causes for concern in Week 2 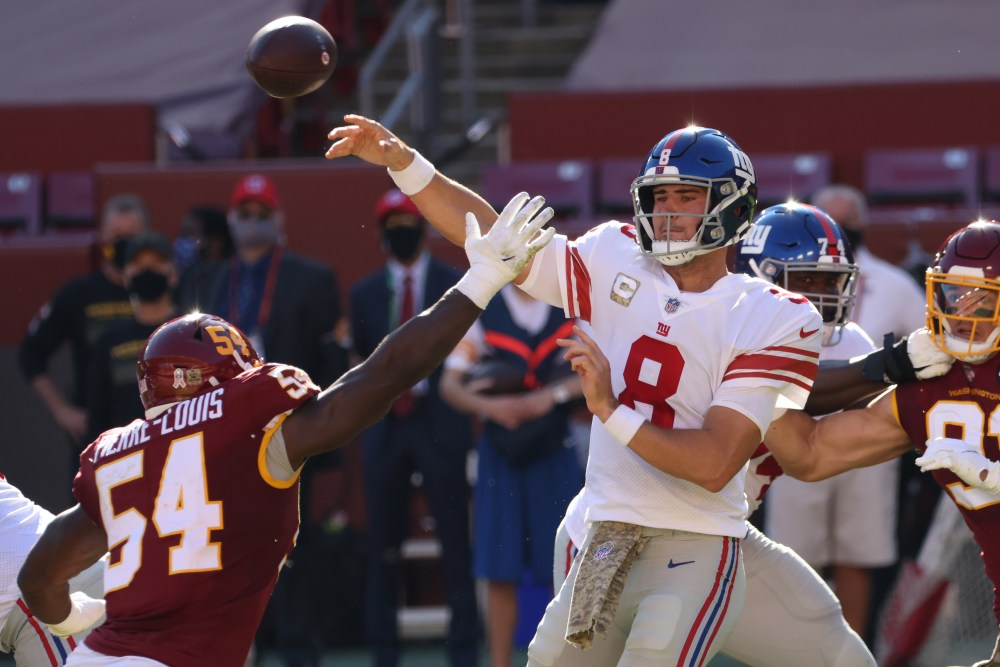