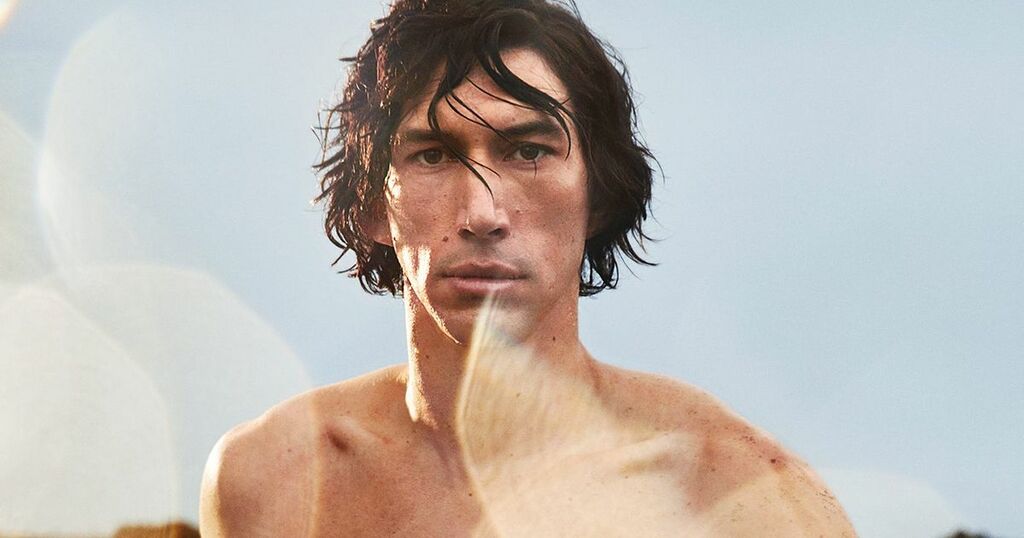 Glasgow has recently become the centre of attention in the movie world thanks to the arrival of film crews to shoot scenes for blockbuster flicks The Flash and Indiana Jones.

While pre-production has also commenced in the city on Batgirl, which will once again see the city double up as Gotham when filming gets underway in November.

And yet away from the cameras, screams of 'Action!' and street closures Glasgow is once again the talk of the steamie among film fans - although this time those who possess a liking for American movie star Adam Driver.

Why? Because a huge billboard of him posing shirtless for a Burberry aftershave has stans across the globe wishing they were living here so they could get a closer look.

A tweet of the billboard on Argyle Street next to Primark, with the caption: "Oh, hello GIANT ADAM DRIVER" has gone viral, racking up over 3,000 likes and 500 retweets since it was shared on Sunday afternoon.

Some of the responses to the tweet have been hilarious - as you'd imagine.

One person wrote: "The sacred t***s on Argyle Street!", while another responded: "Runs into phone booth owwww."

In a similar vein a fellow stan tweeted: "They're not putting this up near roads, are they? Because I would 100% crash my car if I saw this while driving", while a Canadian fan wrote: "“Ma’am, get down from there immediately. Ma’am!!! Do not lick that wall!!!”

Another responded with: "Who’s ready to Spidey climb that Adam Driver Burberry wall - show of hands. Thanks Burberry".

They were joined by a fellow fan who responded: "This is a double edged sword. On one hand huge half naked adam driver out in public in broad daylight, on the other, i would literally cease to exist."

While a Portuguese fan tweeted photos of the billboard along with the caption: "I just wanted to share these pics of downtown Glasgow and say that I stopped at a cafe in front of Adam Driver' t***."