Ghost signs of Australia's advertising past are more than faded memories

Faded signs are the ghosts of advertisers past — once carefully hand-painted on billboards or business walls, then neglected and ignored for decades, they have become markers of our cultural history.

These derelict advertisements are known as "ghost signs" and they attract a certain type of ghost hunter.

Photographer Brady Michaels and partner and co-author Dale Campisi have toured Australia in an old mini-van to snap and catalogue the elusive phantoms.

"We call them ghost signs because they are ghosts of the past," Mr Michaels said.

"Ghost signs generally refer to the hand-painted signs. My definition is a bit broader, because I will look at any old, faded sign."

Mr Michaels and Mr Campisi travelled about 40,000 kilometres on the way to producing their book, Signs of Australia.

They are part of a serious and growing sign-hunting community.

"Their mission in life is to document these signs and to share them," Mr Michaels said.

"They're not all photographers, but I come at it from a more 'arty', photographic point of view."

The photo is only part of the joy of being a "ghost hunter". Much of the joy also comes from the hunt itself.

"It is definitely a treasure hunt, not knowing what you will find. It's a bit hit and miss," Mr Michaels said.

"Different towns have different relationships with their old signs. Some towns painted over them with a view that old signs suggested towns that hadn't moved with the times," Mr Michaels said.

"Others have not been touched and are still there. But there are also old towns that recognise the appeal of these signs to draw people in."

Author and researcher Amy Tsilemanis tracked down and documented many old signs in and around Ballarat for a heritage project in 2015.

"I was asked to create a digital trail for Ballarat Heritage Weekend and that led to co-producing the website Ballarat Revealed," Dr Tsilemanis said.

"That site is still available for people to explore as they walk around the city.

"The first trail was about buildings and we created a slider function where you could see the site as it was in the past and what it looks like now.

"For the following year I worked on a second trail, with local historian and archivist Lauren Bourke, finding and photographing ghost signs around town and researching the stories behind them through local libraries and historical groups, Trove, and Public Records Office Victoria.

"It's always important when doing research like this to credit your sources because so much work goes into collating and maintaining historical information."

"As a lover of vintage advertising I was drawn to ones like Richards and Co photographers and the vivid descriptions of their wares, or really sweet ones like Jim and Marg Welsh's dance studio," Dr Tsilemanis said.

"Many people around town will still remember fondly learning to dance there.

"There's also the ones that reveal stories of immigration and how people made homes and formed communities in Ballarat."

Some ghost signs celebrate products which still exist. Others mark brands that have become ghosts themselves.

Holden is as iconic as any Australian brand. The logos and signs that still mark former dealerships have become tourist destinations for Holden owners with a penchant for photography.

ABC Ballarat's classic car correspondent John Emery said car lovers appreciated some of the old signs almost as much as their own old cars.

"There are no new Holdens anymore, so the signs don't really advertise anything now. But they are a visual reminder of that important history.

"It's not just car brands. Golden Fleece had service stations all over the place. Golden Fleece no longer exists as a brand but many of the signs are still there."

Some ghost signs maintain a presence even when they have completely faded or been painted over, Mr Emery said.

"There used to be a Peters Ice Cream sign at Sandown Raceway and that corner became known as Peters Corner," he said.

"The old signs have been painted over, but that corner will always be known as Peters Corner." 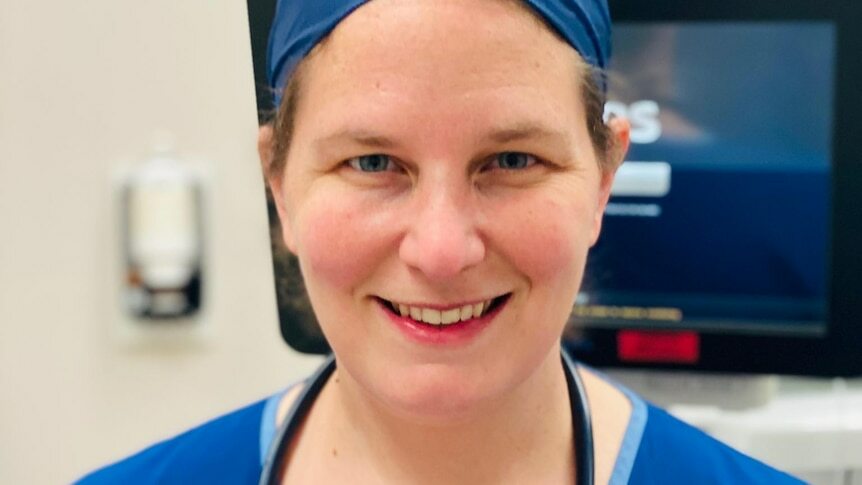 Country doctor shortages are taking a toll on people's health. Mallee candidates share their healthcare plans
People in western Victoria are being diagnosed with serious illnesses later, and sometimes too late to save their lives, the…

ABC News
One subscription that gives you access to news from hundreds of sites
The mystery of the buried owl: the 30-year treasure hunt baffling French puzzlers

Launched in 1993, it has become one of the world’s longest games. So who are the amateur sleuths hoping to…