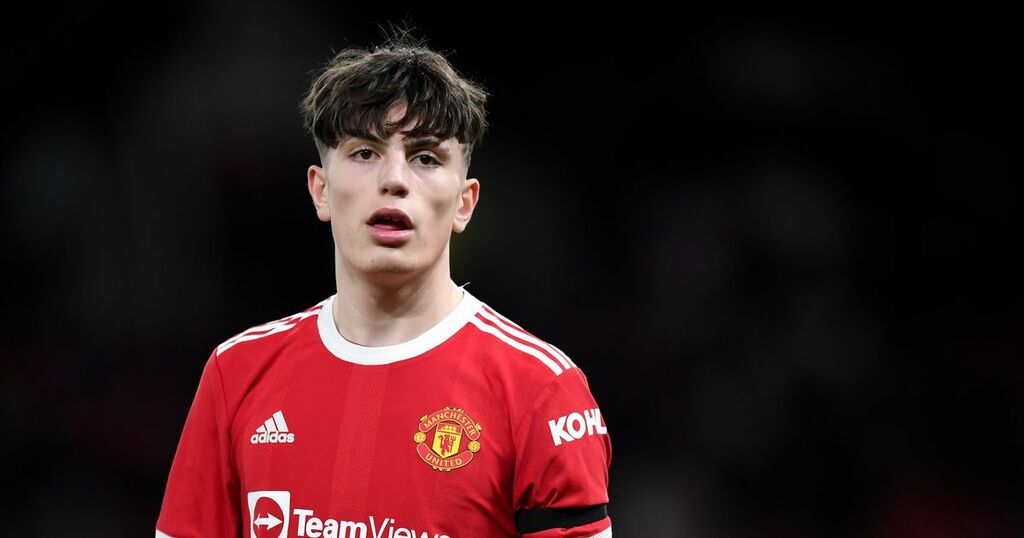 Manchester Evening News
One subscription that gives you access to news from hundreds of sites
Manchester United hoping for more FA Youth Cup joy in front of 65,000 fans

Newsroom.co.nz
Jurgen Klopp ‘overwhelmed’ as Liverpool’s squad players step up: “I’ve never had a group like this”

Manchester United's Under-18s made the perfect start to the FA Youth Cup final at Old Trafford on Wednesday evening - getting their noses in front with just 13 minutes on the clock.

Up against Warren Joyce's Nottingham Forest, United, being watched by the likes of Sir Alex Ferguson and Harry Maguire, made the perfect start in front of a huge Old Trafford crowd. Sam Murray sent over an expert free-kick delivery on his left foot and found the head of captain Rhys Bennett, who made no mistake.

The Denton-born centre-back planted a firm header past Forest goalkeeper Aaron Bott. It was a moment that Bennett is unlikely to ever forget, especially as it marked his first-ever goal for the Under-18s.

Having handed United an early lead on, arguably, the biggest night any United youth team has had in 11 years, Bennett's goal attracted no shortage of reaction. Below, MEN Sport has taken a close look at what some Reds fans had to say on social media.

As you can see from the messages displayed in the tweets above, United's supporters had praise for both Bennett and Murray, who provided the assist. It was a terrific free-kick delivery from the left-back and it got the touch it deserved.

Despite scoring early, United failed to capitalise on getting their noses in front, with Forest posing more of a threat. The youngsters from the Midlands, who were being watched by first-team manager Steve Cooper, looked confident and threatening every time they came forward.

Manchester Evening News
One subscription that gives you access to news from hundreds of sites
Manchester United hoping for more FA Youth Cup joy in front of 65,000 fans