Germany's Schroeder to quit Rosneft board as backlash mounts

Former German Chancellor Gerhard Schroeder plans to leave the board of directors of Russian state energy company Rosneft as a backlash over his ties with Russia and its energy sector mounts.

Schroeder, 78, is the chairman of Rosneft's board. Roseneft said Friday that Schroeder announced “the impossibility of extending his powers on the board of directors of the company.”

The announcement came a day after German lawmakers agreed to strip Schroeder of his taxpayer-funded office and staff.

Schroeder, 78, led Germany from 1998 to 2005. He has become increasingly isolated in recent months due to his work for state-controlled Russian energy companies.

As well as the Rosneft job, he has been involved with the Nord Stream and Nord Stream 2 gas pipeline projects.

A few weeks before Russia invaded Ukraine, Russian state-owned gas company Gazprom said Schroeder had been nominated to join its board of directors. The appointment was slated to be voted on at Gazprom's annual general meeting next month.

Earlier this year, several office staff quit and Schroeder faced a fresh wave of outrage from former political allies after The New York Times quoted him saying that a massacre in Bucha, outside Ukraine’s capital, “has to be investigated” but he didn’t think orders to kill Ukrainian civilians would have come from Russian President Vladimir Putin, a longtime friend. 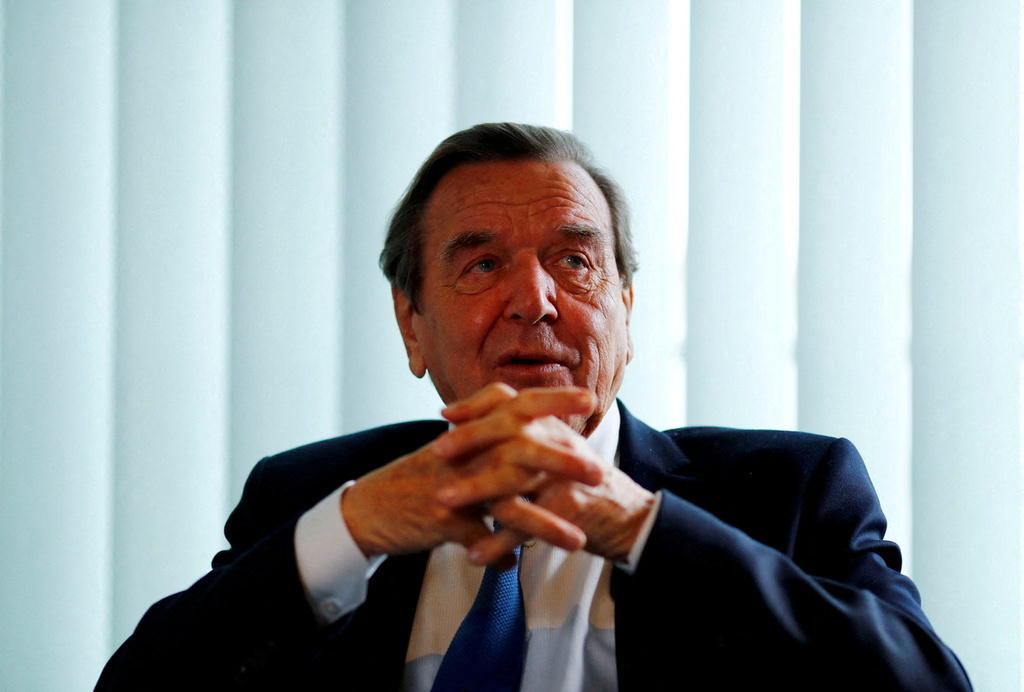 Reuters
From analysis to the latest developments in health, read the most diverse news in one place.
Germany's Schroeder loses office amid anger over Russia ties