Germany's foreign minister said on Sunday that Finland and Sweden were already in essence members of NATO, but that they were just missing the official membership card.

"Sweden and Finland are not just our partners, not just our friends, they have long been our European family members. Therefore, you have our full support in all decisions you are now making with view to your own security," Annalena Baerbock told reporters at the end of a NATO foreign ministers meeting. 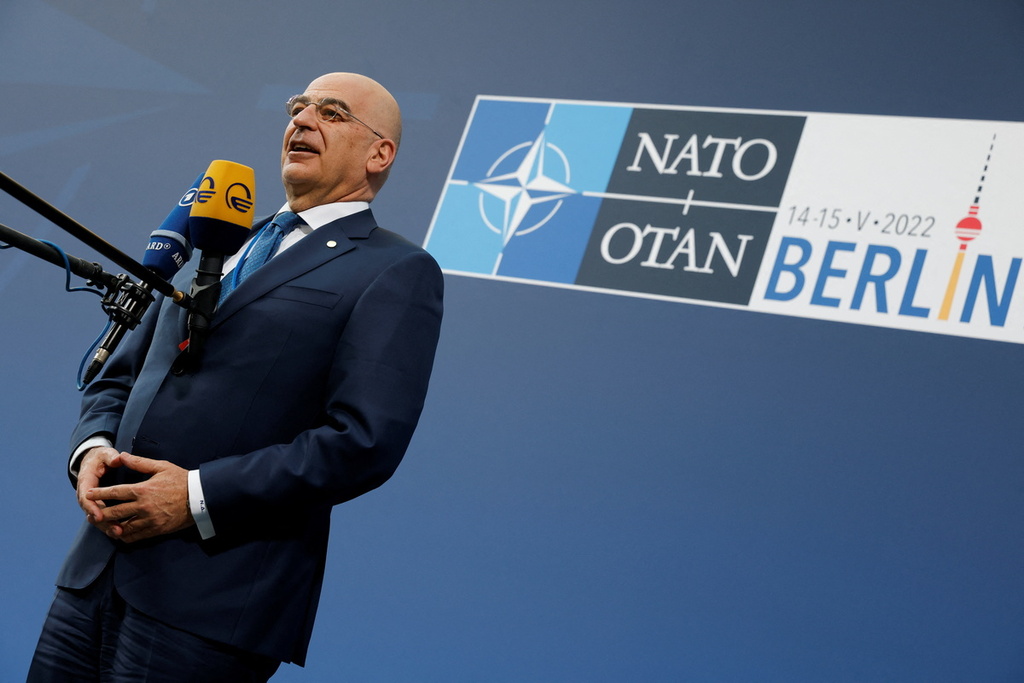 The Guardian - UK
Turkey says it is ready to discuss NATO membership with Finland, Sweden