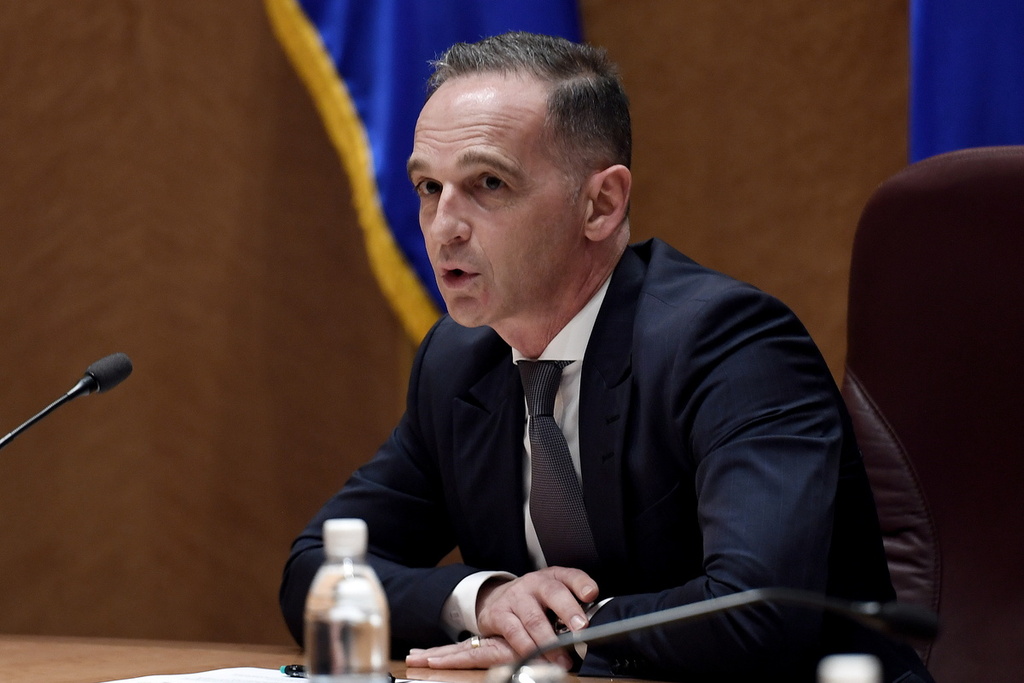 Germany is not filled with optimism by the make-up of the new government in Afghanistan, Foreign Minister Heiko Maas said on Wednesday, after the Taliban appointed hardline veteran figures to top positions.

"Together with other partners, we are calling for fundamental rights, especially those of women, to be protected. In that context, the news that reached us from Afghanistan yesterday does not make us optimistic," Maas said.

"A transitional government that does not include other groups is not the signal for more international cooperation and stability in the country," he told a joint news conference with U.S. Secretary of State Antony Blinken at the U.S. military base in Ramstein, Germany.

"We hope that further government formation (steps) will send the necessary signals," Maas added. "It must be clear to the Taliban that international isolation is not in its interests, and especially not in those of Afghanistan's people."

"A country with a totally collapsed economy will never be stable," he said.