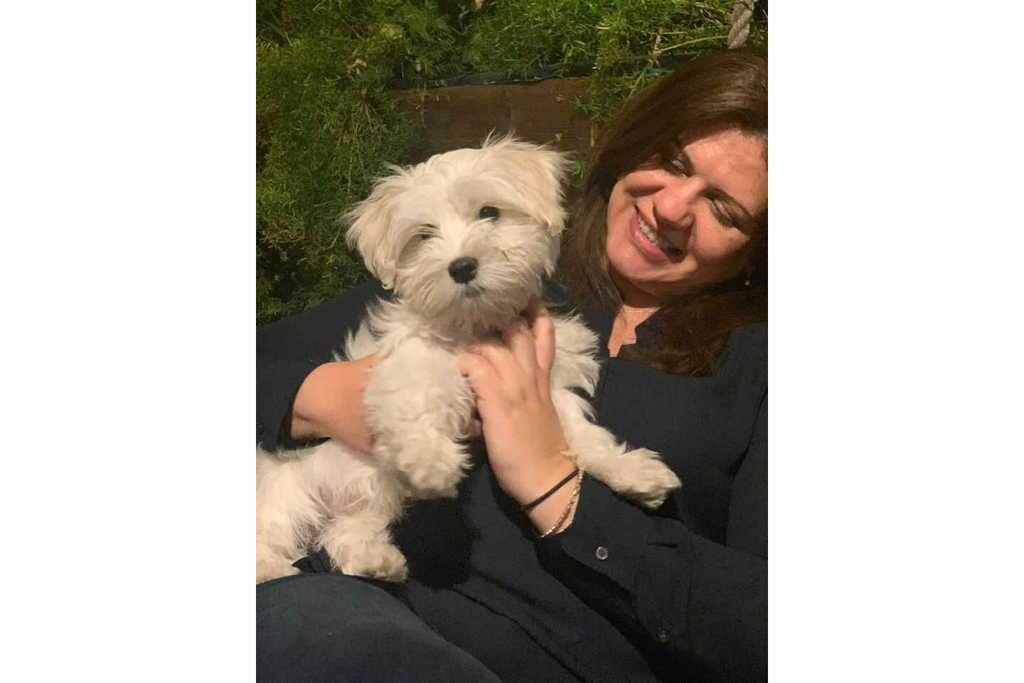 Israeli forces resumed raids in the occupied West Bank area of Jenin on Friday, where a prominent Palestinian journalist was…

Al Jazeera
The Palestinian flag: A target for ‘erasure’ by Israeli forces

Eden-Monaro and Gippsland are next-door neighbours: why is one seat safe and the other marginal?
The recent federal election saw some close calls but few surprises in the regions, where wild electoral swings are rare.

The Conversation
Read news from The Economist, FT, Bloomberg and more, with one subscription
Learn More
Calls for new innovation patents after old scheme abolished

InnovationAus
Clive Palmer and One Nation flopped at the election. What happened?

New treasurer Jim Chalmers has been in multiple briefings since Sunday, and the message he sends in this podcast is…

InnovationAus
From analysis to good news, read the world’s best news in one place
Whose ‘identity’ are we preserving in Auckland’s special character housing areas?

The Conversation
Public police are a greedy institution

The ongoing calls from communities to defund public police, that grew louder following the police killings of George Floyd and…

Germany bans vigil in memory of journalist killed by Israel

Berlin, Germany – Police in Berlin have banned a vigil in memory of Al Jazeera’s journalist Shireen Abu Akleh who was shot dead by Israeli forces in the occupied West Bank.

The event is one of a number of gatherings that have been forbidden by the authorities under an unprecedented and wide-ranging ban on pro-Palestinian protest in the German capital.

The gathering in memory of Abu Akleh had been organised by Jüdische Stimme, a Jewish group that supports Palestinian rights. But police told the group that the event – planned to take place on Friday evening – fell under the ban on protests in the run-up to Nakba Day.

Nakba Day is marked by Palestinians every year on May 15, the anniversary of the founding of the state of Israel, which led to the expulsion of 700,000 Palestinians and the continuing occupation.

Last month, reports in German media said Jewish people had been subject to anti-Semitic insults at a pro-Palestine protest in Berlin.

But Wieland Hoban, chairman of Jüdische Stimme, said the earlier incident was being used as a pretext: “The Berlin Senate wants to prevent Palestine solidarity as much as it can.

“They’ll take a handful of teenagers saying anti-Semitic things and use that to discredit thousands of people who want to demonstrate peacefully,” he said.

Hoban, a music composer who lives in Frankfurt, said the clampdown on pro-Palestinian protest was part of a wider tendency by the German state to show unqualified support for Israel.

“Their official position is that Germany has a special responsibility towards Israel because of the Holocaust,” he said. “People like us, as Jews, are constantly having to explain to Germans that they are not helping us by supporting the oppression of Palestinians.

“The killing of Palestinian journalists is an attempt to kill information, to kill truth, which is exactly what the Berlin police are doing by suppressing demonstrations,” Hoban added.

The protest ban also affected five other rallies and marches that had been planned for this weekend, including events organised by Palestine Speaks, a group representing the Palestinian community in Germany.

Nizar Haddad, a member of Palestine Speaks, said that the ban exceeded all previous measures against the Palestine solidarity movement in Germany.

“This is an act of repressive violence against Palestinian people in Berlin. We have never faced this level of repression before. It’s really a new level of authoritarian state measures against minorities,” Haddad said.

“It’s a huge attack on the human rights and the freedom of Palestinians, to prohibit us from commemorating the Nakba and also the assassination of Shireen Abu Akleh,” he said.

An application by Palestine Speaks to overturn the ban in court was rejected on Friday afternoon.

The Berlin Administrative Court said that the experience of similar demonstrations last year and in recent weeks, in which it said fireworks had been let off and bottles and stones thrown at police, justified the fear that demonstrators would carry out acts of violence.

The court also said the “high degree of mobilisation” to be expected around Nakba Day was a relevant factor.

Last year, more than 10,000 people demonstrated in Berlin to mark Nakba Day and protest the latest Israeli attacks on Gaza.

Haddad said his group would be taking its complaint to the Berlin’s Upper Administrative Court, but that in the meantime it was not calling on supporters to defy the ban, for fear of police violence.

Heidi Vogt, a spokesperson for the Berlin police, said officers were prepared to enforce the ban and remove people who turned up to protest.

Israeli forces resumed raids in the occupied West Bank area of Jenin on Friday, where a prominent Palestinian journalist was…

Al Jazeera
The Palestinian flag: A target for ‘erasure’ by Israeli forces