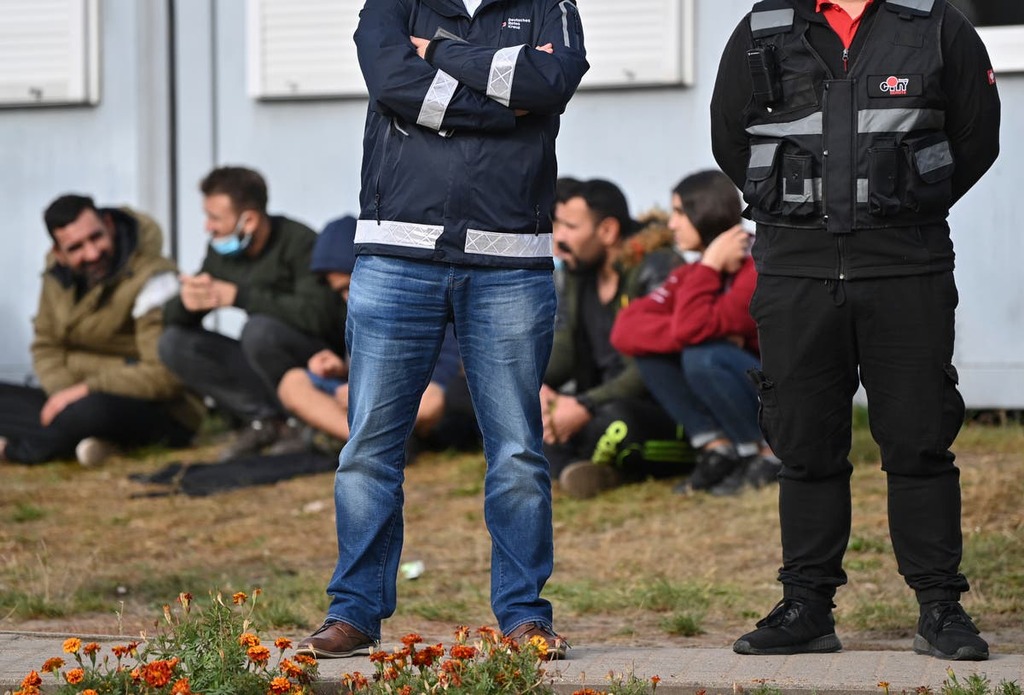 Germany's foreign minister says airlines that fly would-be migrants to the European Union to Belarus should ask themselves whether they want to be part of a “smuggling ring” run by the country's authoritarian leader.

Foreign Minister Heiko Maas comments Thursday to the Bild daily came as his country sees a significant rise in the number of migrants arriving via Belarus and neighboring Poland.

German Chancellor Angela Merkel is among the EU leaders who have joined Poland in accusing the government of Belarusian President Alexander Lukashenko of facilitating migration into the EU as a form of “hybrid war” in retaliation for EU sanctions.

Thousands of migrants have been lured to Belarus on tourist visas and encouraged to cross into Poland, Lithuania and to a lesser extent Latvia, all three EU nations that border Belarus.

“Every day, hundreds of desperate people arrive at the airport in Minsk. Lukashenko is luring them with false promises to send them on a dangerous and illegal journey into the EU,” Maas was quoted as telling Bild. “The airlines that carry these people make themselves into helpers of the rulers in Minsk.”

Maas didn't single out any airline by name. But he said that “these companies must ask themselves whether they want to be part of an unscrupulous international smuggling ring under Lukashenko's leadership — and what consequences this can have for them.”

He said that the matter will be discussed at a meeting Monday of EU foreign ministers.