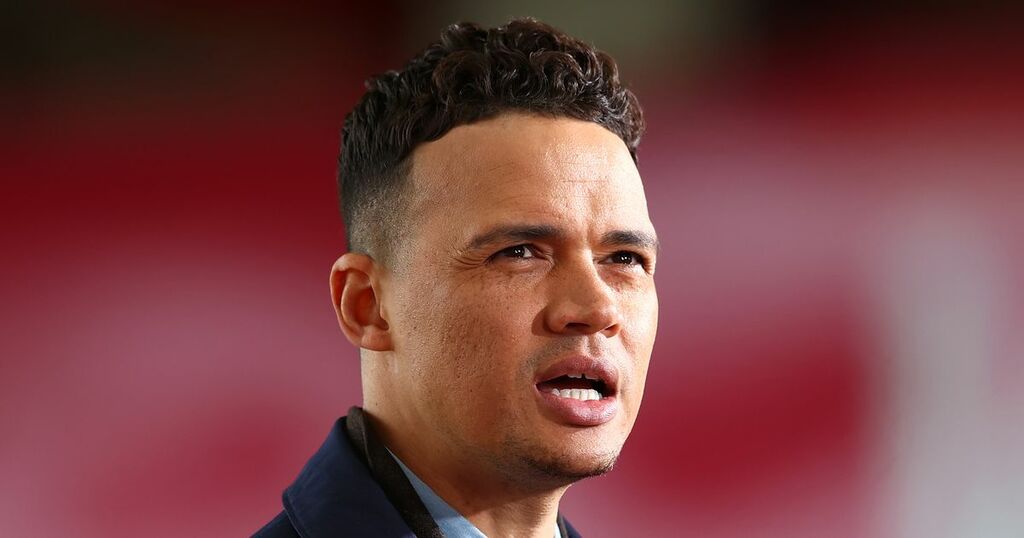 Conversations With Friends is based on author Sally Rooney's debut novel

An emotional Gwyneth Paltrow shared some heart-felt words about her daughter Apple, who has turned 18, telling her in an…

Pedestrian.tv
Pete Davidson Is Moving To The Gold Coast Someone Get Kim K A Three Park Superpass STAT

The teenage daughter of pop star Geri Halliwell is celebrating turning 16 today and her famous mum has taken to social media to wish her a happy birthday.

The former Spice Girl shared some cute pictures of the family on Instagram.

She wrote: “Happy birthday Bluebell! 16! We are so proud of you! The amazing person you are.

“Watching you grow up is such a blessing. We love you Bluebell.”

The post received plenty of birthday wishes from fans, with many commenting that Bluebell is the spitting image of her mum.

One person wrote: "Crikey, she is your double!!!! Happy birthday Bluebell!"

Another fan said: "Geri u really said copy and paste!! A very happy birthday to Bluebell!!"

Before joining the Spice Girls, Geri worked as a presenter on Turkish TV and had dark hair like her mini-me daughter.

Christian Horner, Geri's partner, also posted about how proud he was of his stepdaughter Bluebell.

He wrote: "Happy 16th Birthday Bluebell. Have an amazing day Bluey, we are all so proud of you and good luck with the GCSE's xx"

Bluebell Madonna Halliwell was born in 2006.

Geri explained that her daughter's name came about after noticing bluebell flowers everywhere as she came to the end of her pregnancy.

Her grandmother had also been part of The Bluebell Girls, a group of Parisian cabaret dancers, and Geri liked the family connection.

Bluebell's middle name, Madonna, was chosen because she had been born screaming with "both arms flung wide in the air," reminding Geri of the iconic pop star.

However, by the time Bluebell was welcomed to the world in 2006, the pair were no longer together.

She has plenty of famous family members, counting Geri's former bandmates Emma Bunton and Victoria Beckham as her godmothers.

Geri HalliwellChristian Horner
Sign up to read this article

Conversations With Friends is based on author Sally Rooney's debut novel

An emotional Gwyneth Paltrow shared some heart-felt words about her daughter Apple, who has turned 18, telling her in an…