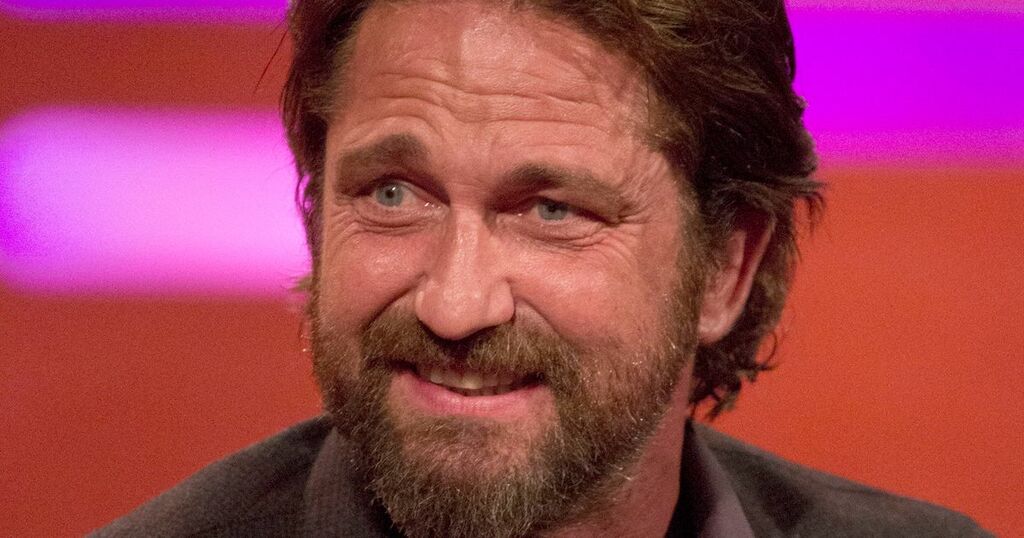 Gerard Butler is embracing swapping his usual hero roles for a chance to play a hitman in his latest film Copshop.

The Scottish star admitted it felt like "changing from prosecuting attorney to defence attorney " as he became a bad guy for once in the film.

The 51-year-old who is best known for playing characters intent on doing the right thing in films such as 300, Law Abiding Citizen and Olympus Has Fallen and its sequels, said he jumped the chance to do something different.

He said: "It was another muscle to stretch creatively, to go into a much darker, brutal, ruthless, mysterious mind and have fun with that, because I normally play the guys trying to put an end to them.

"So, it's almost like changing from prosecuting attorney to defence attorney, swapping to look at things the other way."

The 51-year-old even said he was having such a bad day he began to consider retirement as he filmed the movie which will be released on September 10.

The fllm sees Gerard as a hitman in the small town police station which becomes an unlikely battleground for a professional hitman, a smart female rookie cop, Alexis Louder, and a double crossing conman, Frank Grillo, who seeks refuge behind bars.

Butler also revealed that he almost quit Hollywood for good after he struggled to come back from a nasty motorbike crash.

The hunk, who is originally from Paisley, spoke out recently saying he nearly gave up acting after the accident in 2017 which left him with five fractured bones in his right foot, a microfracture in each foot, a pinched nerve and a bruised bone, and injuries to his ankle and both knees.

Butler 50, was riding his motorbike in Los Angeles when a female driver ploughed into him and sent him flying through the air.