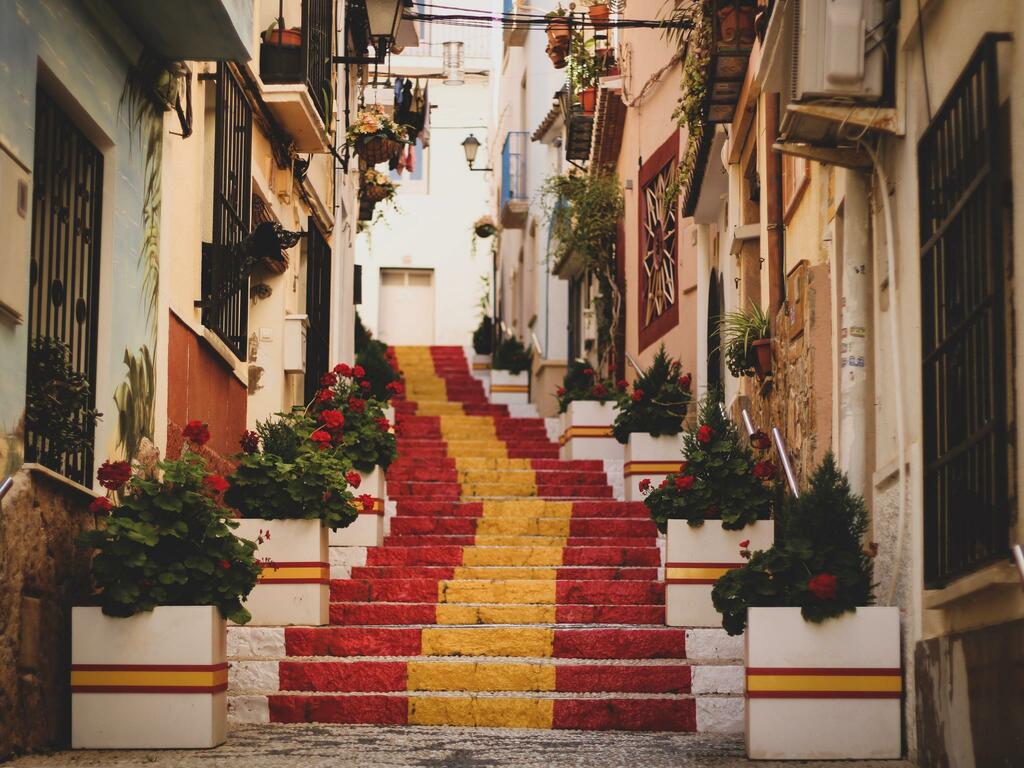 How Spain Is Set To Become A Lithium Giant In Europe
According to the study “Global Stationary Lithium-Ion Battery Market,” the global stationary lithium-ion battery market size will see a 12.7%…

Benzinga
In the wake of mining: Hunter town finding optimism in industry diversity

In the next three years there will no longer be any coal mining in the Gloucester region.

Salon
Australia has rich deposits of critical minerals for green technology. But we are not making the most of them ... yet

As the transition to clean energy accelerates, we will need huge quantities of critical minerals – the minerals needed to…

The Conversation
Get all your news in one place
Latest Environment news: 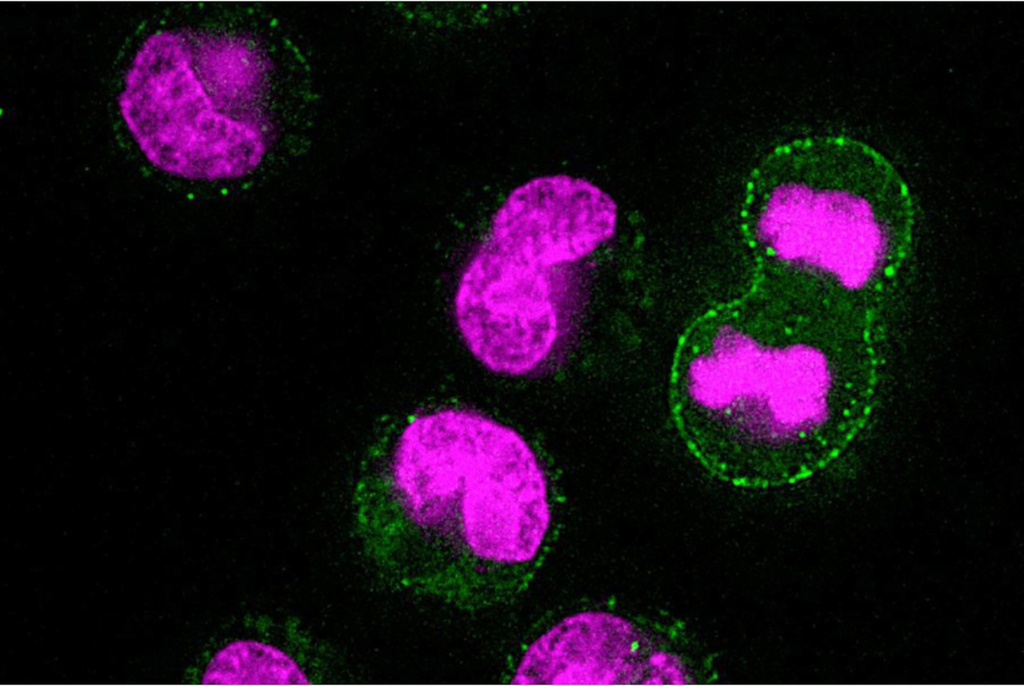 House Cleaning: Study Finds Cells Take Out The Trash Before They Divide
The discovery was made using a new method the MIT team developed for measuring the dry mass of cells.

Zenger
Read news from The Economist, FT, Bloomberg and more, with one subscription
Learn More
When roads become rivers: forming a Plan B can stop people driving into floodwaters

Queensland residents are facing yet another arduous clean-up after floods inundated roads and towns last week.

The fire surpassed a 2012 blaze for the top spot, and it is still growing.

Axios
Clean Air: Urgent Call To Monitor Microplastics In Air That Can Spread Round World In Days
Microplastics may significantly intensify global warming, according to a new study.

If a week is a long time in politics, three years is an eternity. Since the 2019 election, Australia has…

Coal mining has long polluted the natural environment, with devastating consequences. But today, could it be a source of renewable energy? Down to Earth travels to the UK where disused, flooded coal mines are now reservoirs of geothermal energy.

Mine water, an untapped source of energy

Stephen Williams-Dixon has vivid memories of his former life as a miner: a total of 23 years spent working 500 metres underground, at the Dawdon mine in the north-east of England. He remembers the water flowing in the collieries and having to be pumped out.

"Underground there’s always faults and where you have a fault you get water coming through. That water was a big problem," he explains.

"We had to pump water out because you drowned."

Like Dawdon, coal mines across the UK are no longer in service, and water has slowly infiltrated the abandoned pits. But what could have been a liability has turned out to be an opportunity, giving the old coal mines a new, green lease of life.

The whole process is fairly straightforward, says Gareth Farr from the British Coal Authority: "Mine water is almost 20°C all year round. Once we abstract the mine water from underground we can then pass it through heat exchangers to recover heat from the water."

There are now plans to use this source of energy to heat 1,500 new homes in the coastal city of Seaham.

With some 23,000 pits no longer in use in the UK, there is huge potential in former mines waiting to be unlocked. An estimated 2 billion cubic metres of warm mine water are believed to be occupying old mine shafts, enough to heat millions of homes. This would make mine water one of the UK's largest clean energy sources, but so far it remains underused.

Nearby, the city of Gateshead has set itself an ambitious goal: carbon neutrality by 2030. Mine water, and the heat extracted from it, could help it get there.

The mine water could become a serious contender to replace carbon-intensive sources of energy like gas, the city's main source of heating fuel, as the UK tries to wean itself off it.

The government has even pledged that no new gas connections will be built in homes and businesses by 2025.

"I think it's good money for a green future," says McElroy. He adds: "What we're doing here is amazing (...) Where we were a leader in the industrial revolution 200, 300 years ago, we are now a leader in the green energy revolution of today."

What if geothermal wells could in turn contain minerals?

They've come full circle in France, where alongside their geothermal energy production, they will soon be extracting lithium, a precious resource.

It's all happening at the Rittershoffen plant, in the eastern Alsace region.

For Christophe Neumann, President of Geothermal at Strasbourg Electricity, this could mark a major turning point: "In this plant alone we could potentially extract up to 2,000 tonnes of lithium per year. That means we would account for 4 percent of global production."

Lithium extraction has taken on a strategic dimension, the mineral being a crucial component in the manufacturing of smartphones and batteries for electric vehicles.

For now, though, the cost of extracting it from geothermal wells means it will be a long time before the process can be scaled up to an industrial level.

"No matter what, we know the potential in the Rhine basin is there," Neumann concludes.

"It offers a solution, an opportunity for France to be able to source minerals on its soil, and no longer depend on imports of such a strategic mineral for the future."

How Spain Is Set To Become A Lithium Giant In Europe
According to the study “Global Stationary Lithium-Ion Battery Market,” the global stationary lithium-ion battery market size will see a 12.7%…

Benzinga
In the wake of mining: Hunter town finding optimism in industry diversity

In the next three years there will no longer be any coal mining in the Gloucester region.

Salon
Australia has rich deposits of critical minerals for green technology. But we are not making the most of them ... yet

As the transition to clean energy accelerates, we will need huge quantities of critical minerals – the minerals needed to…