Georgia vs UAB: 5 reasons why Blazers could keep it close 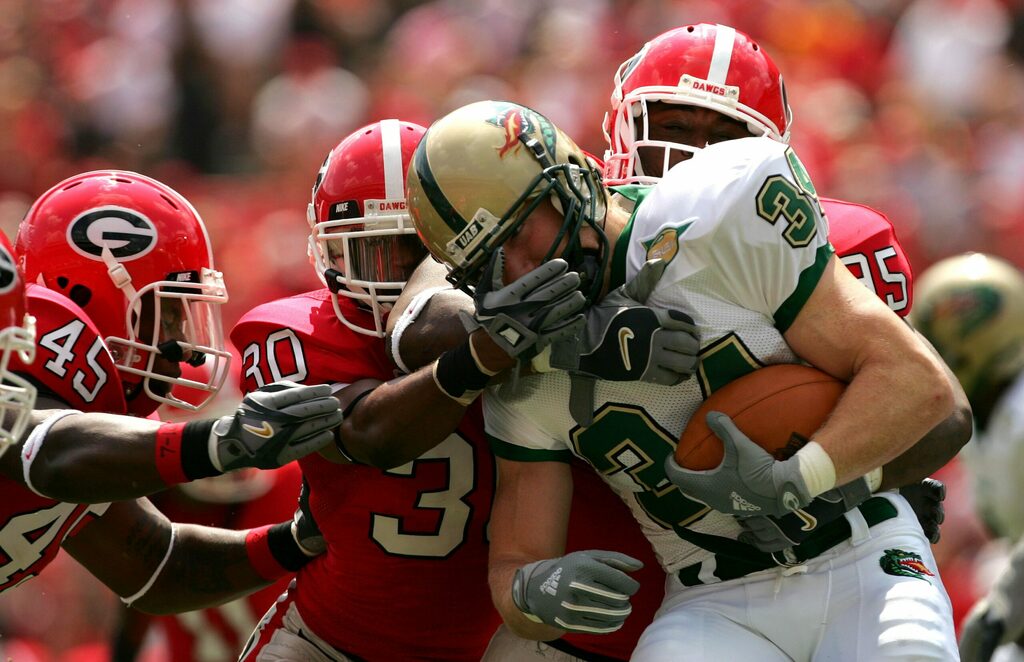 Georgia is the No. 2 ranked team in America after beating Clemson 10-3 in Charlotte last weekend.

The Georgia defense looked incredible on Saturday, holding the Tigers to just two rushing yards and recording seven sacks and a defensive touchdown on the night.

Georgia now shifts its focus to UAB, its Week 2 opponent. That game is slated for 3:30 p.m. ET on ESPN2 from Athens.

The Blazers are fresh off a 31-0 win over Jacksonville State, a game they played on Wednesday Sept. 1.

Georgia will win this game, probably by a convincing margin. But here are a few reasons UAB might actually be able to keep things close on Saturday.