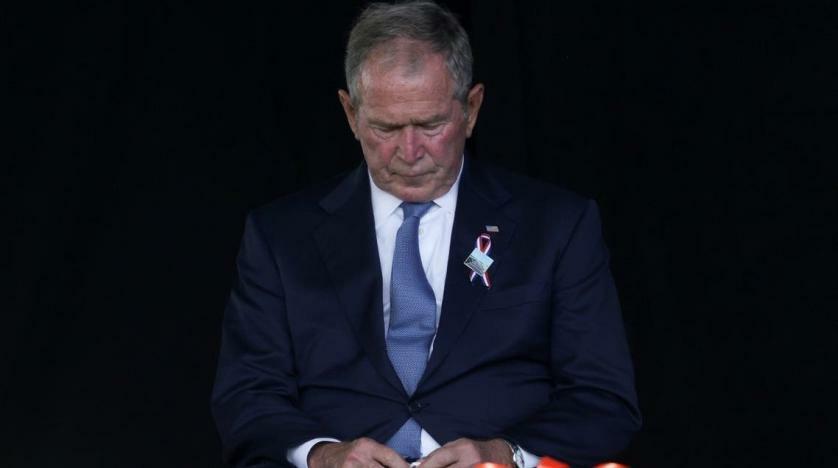 George W. Bush, who was president during 9/11, said Saturday at a service marking 20 years since the attacks that disunity today made him “worried” about the future of the United States.

“In the weeks and months following the 9/11 attacks, I was proud to lead an amazing, resilient, united people,” Bush said in Shanksville, Pennsylvania, where the fourth hijacked plane came down.

“When it comes to the unity of America, those days seem distant from our own,” he continued.

“So much of our politics has become a naked appeal to anger, fear, and resentment. That leaves us worried about our nation and our future together.”

Forty people, plus four hijackers, were killed when United Airlines Flight 93, a Boeing 757 traveling from Newark to San Francisco, crashed in Shanksville.

Passengers fought with the hijackers, stopping them from flying the plane into their intended target, believed to be the Congress building in Washington DC.

US Vice President Kamala Harris also alluded to the polarization of America in her speech at Shanksville, in which she extolled how “in a matter of minutes, in the most dire of circumstances” the passengers of Flight 93 came together “and responded as one” to try to retake the plane.

“After today, it is my hope and prayer... that we honor their unity by strengthening our common bonds,” she said.