George Thorogood is coming to Newcastle

George Thorogood & The Destroyers are coming to Newcastle on an Australian tour that celebrates 40 years of Bad To The Bone.

The band has sold more than 15 million albums since 1976, built a catalogue of classic hits, played more than 8000 ferocious shows, and been a household name for more than two generations.

Through it all, Thorogood and his longtime band - Jeff Simon (drums, percussion), Bill Blough (bass guitar), Jim Suhler (rhythm guitar) and Buddy Leach (saxophone) - have remained one of the most consistent progenitors of blues-based rock in pop culture history.

"Since I was 17, all I wanted to do was see how far I could go with my guitar, putting my own spin on music I loved," Thorogood said.

Fans will get to hear all of Thorogood's signature hits, including Get A Haircut, I Drink Alone, One Bourbon, One Scotch, One Beer, Move It On Over, Who Do You Love and, of course, Bad To The Bone.

To coincide with the tour, Universal Music will be releasing the Australasian exclusive souvenir edition of The Original George Thorogood, which brings together the best songs from Thorogood and The Destroyers over the years.

George Thorogood & The Destroyers bring their 2022 Good To Be Bad Tour: 45 Years Of Rock tour to Newcastle's Civic Theatre on Wednesday, November 2.

Tickets go on sale at noon on Friday, May 27. For complete tour, ticket and VIP Experience information, visit livenation.com.au. 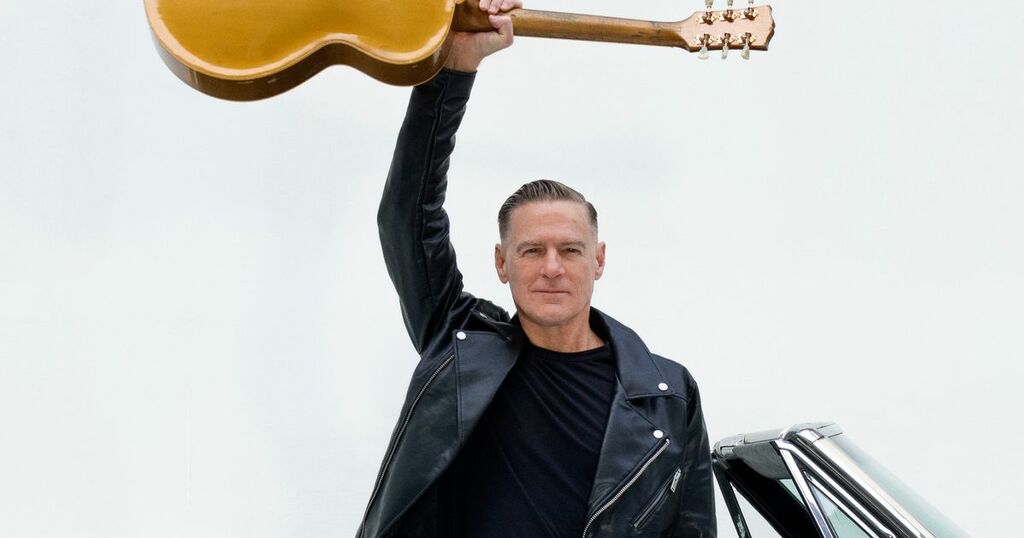 EU dates have been confirmed, including two gigs in Dublin, with shows in the UK to be added later for…

At 81, Clinton occasionally needs to sit down, but his band more than carry him with musicianship that straddles acid-rock,…