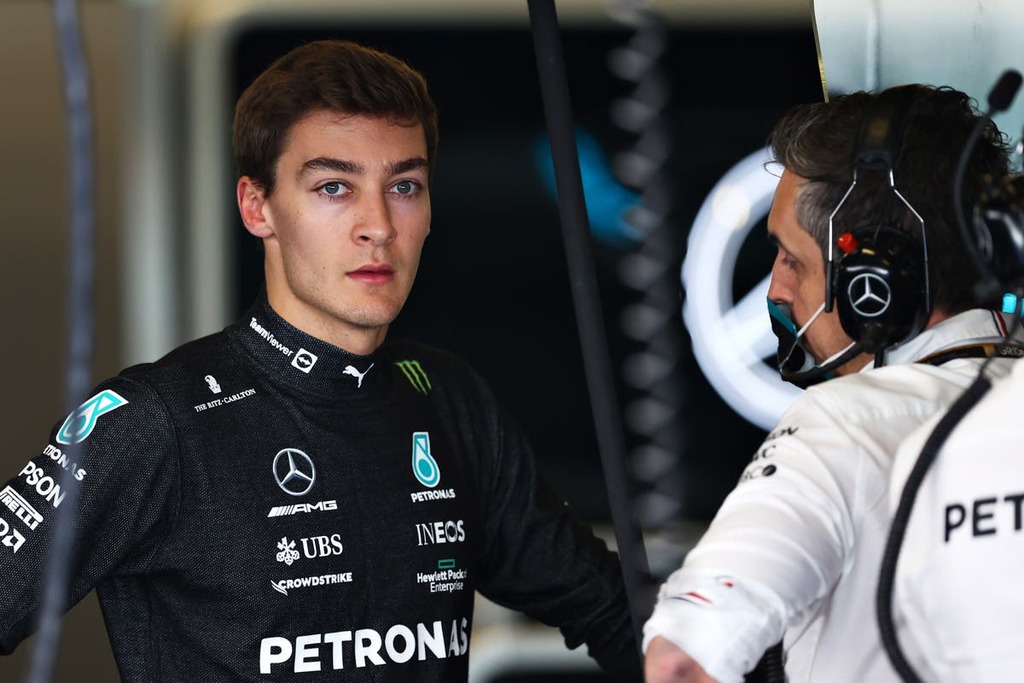 Mercedes driver George Russell says “underdog” teams could “prevail” in early races in the 2022 season due to the new car regulations.

The new rules could see the likes of Haas, AlphaTauri and Williams put in solid performances which could cause upsets for Mercedes and Red Bull. The opportunity for more competition and excitement to see each team’s new car is making Russell looking forward to the new season, which begins in March.

“I’m really excited to see the new cars and what they offer for everyone,” said Russell, quoted by Autosport. “That’s really exciting, but also I’m looking forward to being part of the development of a car that will be progressing drastically throughout a season, working with the designers, working on the simulator, putting lots of work in to progress.

“I’m sure it won’t necessarily be who is quickest at race one will win, and I’m sure there will be some interesting designs out there and might be some underdogs who prevail in the opening tests or races.”

The upcoming campaign is Russell’s first as a main driver for Toto Wolff’s team as he replaces Valtteri Bottas, who has joined Alpha Romeo. The former Williams star added what a difference this season will be for him.

“I think this year will be the most intense of my life in terms of the racing schedule, but also from an off-track and marketing side of things,” said Russell.

“Going from Williams, where I’ve been pretty fortunate in a way, not having to do so many marketing activities just because of the nature of the position we’ve been in, to Mercedes, where we’ve got tons of sponsors and lots of commitments drivers need to attend to.

“This will be also off the back of Covid. With all the drivers and all the teams, it will all ramp up because the partners have missed out on 18 months’ worth of activity. From a racing side and off-track side, it will be incredibly intense.”