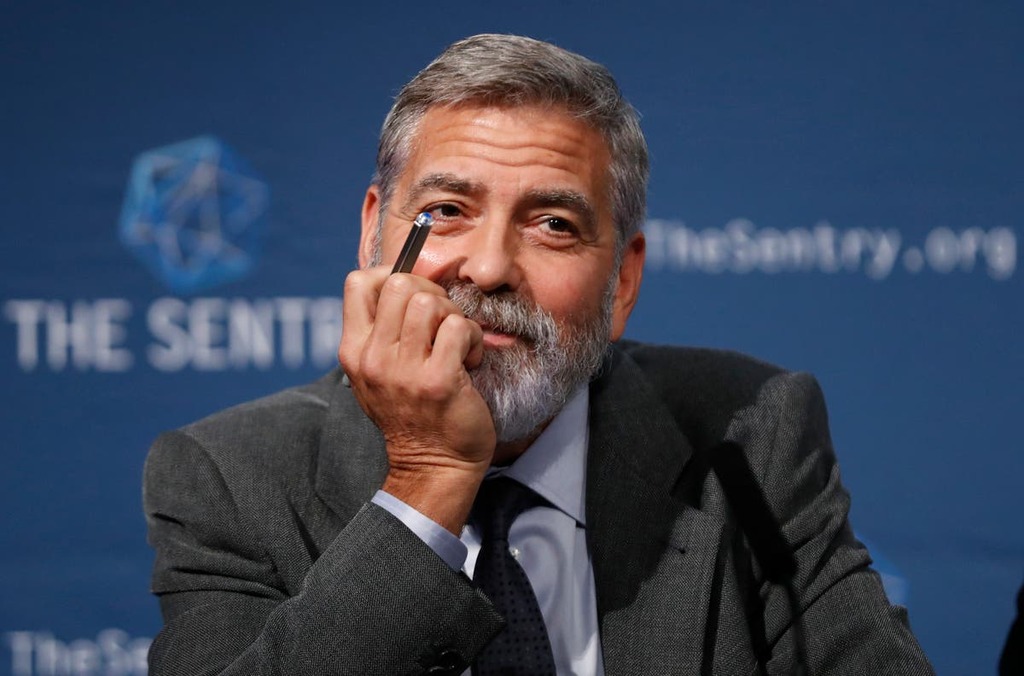 George Clooney has said he had no desire to run for president of the United States and would rather have a “nice life”.

In an interview with BBC journalist Andrew Marr on Sunday (10 October), the actor and director completely dismissed the idea of entering politics, adding that he was instead looking forward to reducing his workload.

“I turned 60 this year and I had a conversation with my wife and we were working a lot, as we both do, and I said we have to think of these as the halcyon years,” he said.

In addition to taking up fewer projects, Clooney said he would like to “play basketball and do the things I love” while he still can.

Discussing Trump’s presidency, Clooney compared the US’s current state to that of a “battered child”.

In defence of Biden and his declining poll numbers, he said: “There’s a lot of things that have to be repaired, there’s a lot of healing that has to happen, and it’s going to take time.”

Following Trump’s Saturday (9 October) rally in Iowa where he teased the slogan “Make America Great Again, Again” — signalling that the former president may run for a second term in the White House — Clooney said he hoped Americans “have a little more sense” than to elect Trump again.

In the same interview, the Academy Award winner described Trump as a womanising “knucklehead”.

“I knew him before he was a president. He was just a guy who was chasing girls. Every time you went out he’d be like, ‘What’s the name of that girl?’ That’s all he was,” Clooney said.