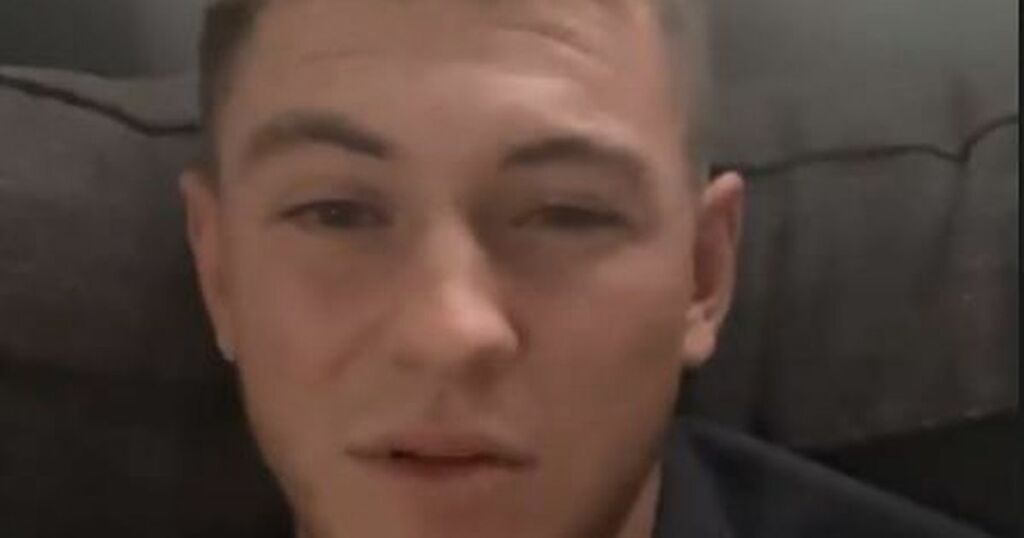 Geordie Shore cast member Louis Shaw says the new series had to be extended as there was 'that much s**t going off.'

After a lengthy break away from filming due to the coronavirus pandemic, stars of the MTV show finally reunited in June to film some new episodes.

Reports at the time suggested that the Geordie Shore 's 22nd series would take on a different format to what viewers have become accustomed to.

A source told MailOnline: "Geordie Shore has been in desperate need of freshening up and bosses feel turning the format into a dating show will do just that.

'It means there will be many more new faces thrown into the mix who are bound to cause some arguments and make great TV."

All three are back this time round and Louis gave his Instagram followers a teaser of what's to come during a Q&A on Monday evening.

And one of the secrets he let slip was that filming had to be extended as more and more kept happening.

Asked by a fan if he could give any spoilers, Louis replied: "It's like nowt that you have seen before on any other Geordie Shores.

"It's completely new. It actually got extended because there was that much s**t going off. So there's more episodes in it.

When quizzed on his favourite series of Geordie Shore, Louis then added: "This one's my favourite and I think I speak for everyone else who took part in it that it was theirs as well.