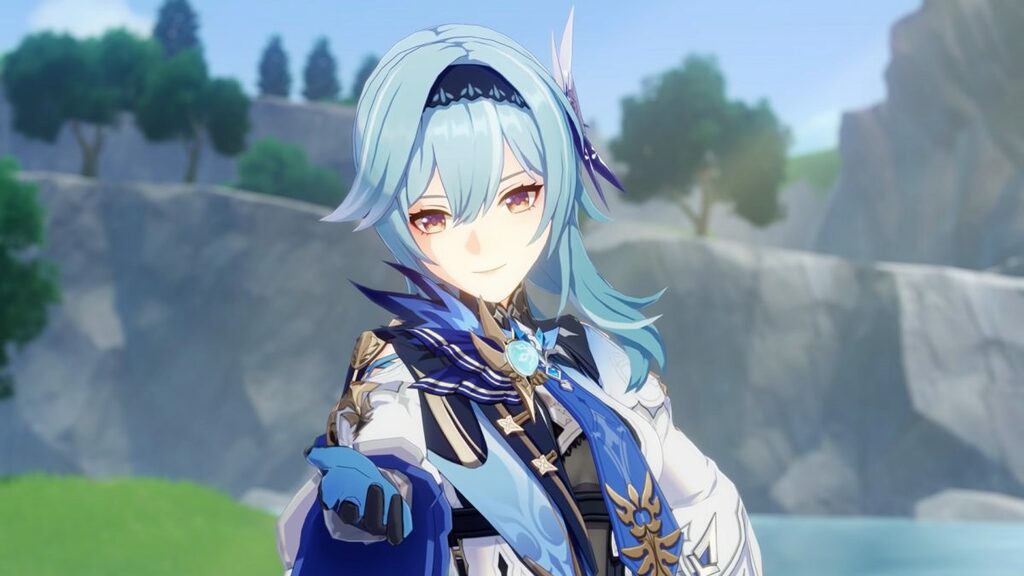 Eula celebrates her return to Genshin Impact‘s banners and this guide will show you how to fully utilize the noblewoman’s strengths. Wielding a powerful claymore, she can be incredibly useful in the right situations, with the right build.

The fourth banner in Genshin Impact will provide reruns of previously released characters. Eula, the Cryo claymore fighter, is the first appearance in this new banner. The banner appeared first on November 24 and is expected to be active until December 14, 2021. In addition to Eula, the “Kreideprinz” Albedo is also back in action, and we have an Albedo build guide. If you want to know more about the best Genshin Impact DPS characters, we have a guide for that.