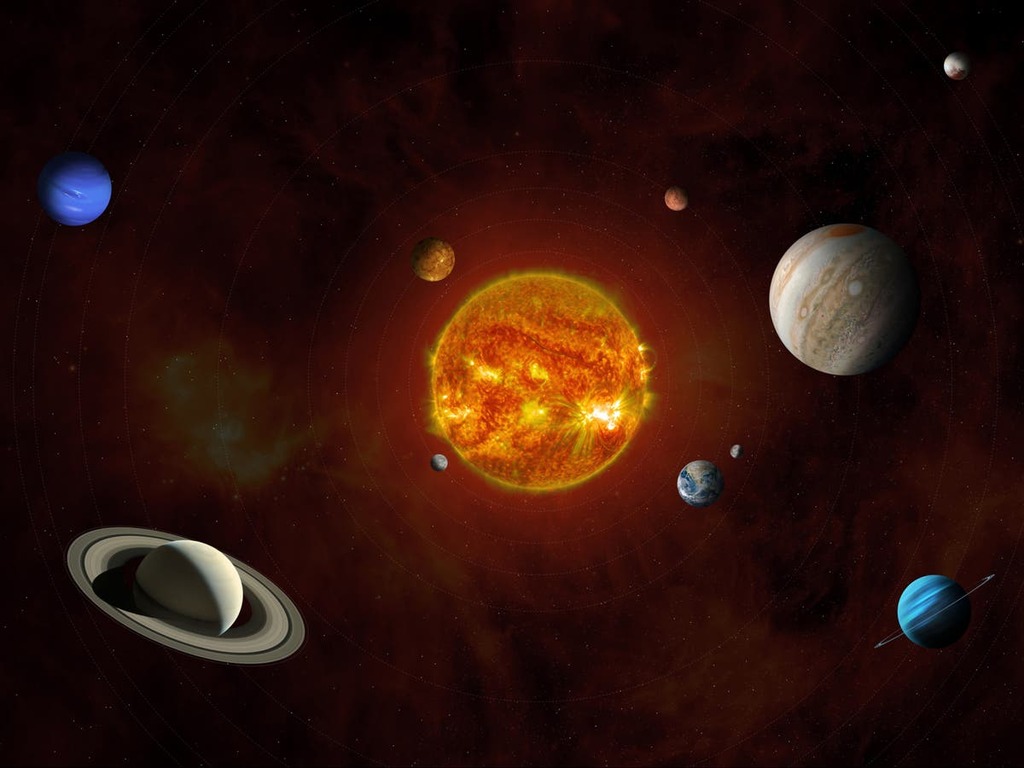 What does ‘in retrograde’ mean and how will the next one affect your star sign?
Mercury will be in its second retrograde of 2022 from 10 May until 3 June

The Independent UK
Your Horos Are Here: Cancerians Will Have A Week Full Of Existential Dread Self-Reflection

So relieved that light at the end of the tunnel wasn’t a train! Now that the full moon has peaked,…

Chicago Sun-Times
Your horoscope for May 13-19

Bangkok Post
One subscription that gives you access to news from hundreds of sites
Horoscope for Wednesday, May 11, 2022

You’re focused on money and possessions. This is a good thing because although one doesn’t need to be obsessed about…

Chicago Sun-Times
Your horoscope for May 20-26

Bangkok Post
Get all your news in one place
Latest Technology news: 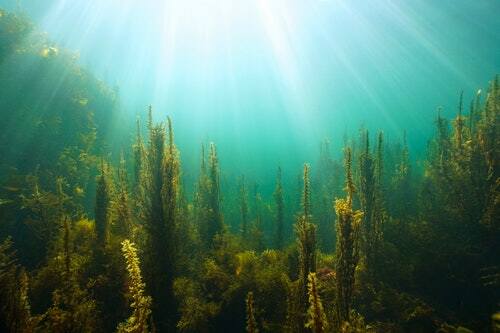 This algae battery can power a computer for months
BRB, plugging my phone into a pond.

Input
Read news from The Economist, FT, Bloomberg and more, with one subscription
Learn More
Former Tesla Owner: Here's Why I Switched To A Lucid Air

A former Tesla owner explains why he swapped his Model S for a Lucid Air, outlining what the Lucid does…

InsideEVs
The Rivian R1T Has Arrived, And This Family Already Has Plenty To Share

Our friends at All Electric Family finally got their Rivian R1T. They'd previously traveled with a Tesla Model X that…

InsideEVs
How Long Does It Take To Charge The Rivian R1T: We Find Out

The best headset stands are sturdy, durable, and designed to suit your personal aesthetics. Some also come with USB ports,…

Inverse
From analysis to good news, read the world’s best news in one place
Tesla Model 3 True Cost After A Full Year: Is It A Good Buy?

Electric cars have higher upfront costs than similar gas cars, but you may save a good amount of money over…

'Genshin Impact' birthdays: Complete list of dates for all 48 characters

Genshin Impact fans love the game’s characters enough to send them trending on their birthdays. HoYoverse lists a birthday in each character’s profile and shouts them out on social media so we know which days to celebrate. The birthday posts also come with cute fan art of the characters, some of which we’ve collected below.

Travelers also receive a present from characters if they log in on that character’s birthday, some of which include endearing and ship-inducing messages. HoYoverse definitely knows how to celebrate its games and characters.

Here’s a list of birthdays for each Genshin Impact character and, as a plus, the zodiac sign each of them would be in our world.

Here, have a warm welcome from Thoma! He’s the first birthday of the year on January 9. Then come two Cryo characters, Diona and Rosaria, who should handle themselves well in the cold.

We have two characters with birthdays that fall on holidays or otherwise interesting dates. Beidou’s birthday falls of Valentine’s Day, our national day of love. Then, there’s Benny, whose birthday falls on leap year day February 29. He’s notoriously unlucky, so of course his birthday would be on a day that only happens every four years.

We’ve got a few springtime starters here. Jean is called the Dandelion Knight, so she fits right in with the month. Qiqi, one of the first five-stars in the game, has the first birthday of the month on March 3 and Kamisato Ayato, who happens to be the latest five-star, is the last on March 26.

Aloy’s birthday from Horizon Zero Dawn carries over to Genshin Impact. She might not have time to celebrate in her own world, but you will receive a letter from her in this one! We also have two fan favorites to celebrate: Xiao and Diluc.

Fischl used to be the only May birthday until the most recent updates when Gorou and Yunjin joined her. May the Prinzessin der Verurteilung celebrate her latest year of survival.

June is the most packed month for Genshin birthdays. In fact, Paimon and Aratakki Itto share a birthday! June 1 is the International Day for Protection of Children, a widely celebrated holiday in China. Maybe Paimon’s childlike nature is related to it.

Other notable dates include June 26 and June 27 for Raiden Shogun and Yae Miko’s birthdays. The two of them are paired together enough as it is, so it’s interesting to see that their birthdays almost fall on the same day. Probably could celebrate together.

July continues the summertime craze as the month with the second most birthdays in the game. Funny how we have at least two Hydro characters as Cancers: Barbara and Tartaglia. It warms up real quick with Klee and Yanfei as our first Leos, though.

Our little ray of sunshine, Amber, starts August off with a smile. Ningguang and Mona follow with the latter closing out the month on the very last day.

September simmers down with some cooler personalities. Chongyun, Razor, and Albedo’s birthdays are close enough to happen in the span of a week. Meanwhile, Ayaka’s takes place at the end of the month.

Most of October continues with mellowish personalities, except for maybe the fiery Xinyan. Kazuha, whose name has a fall motif thanks to the red maple leaves, especially fits in. His birthday October 29 falls around the same time the leaves would.

Almost at the end of the year! November used to be one of the fuller months since four starting characters have their birthdays in it. It’d make more sense if Xiangling’s was closer to Thanksgiving since she’s such a foodie, but you don’t get to choose your birthday.

Last but not least, we have two oldies to wrap up the year. Zhongli’s birthday falls on New Year’s Eve, which is fitting for someone with as magnanimous a role as Rex Lapis. Let the new year begin!

What does ‘in retrograde’ mean and how will the next one affect your star sign?
Mercury will be in its second retrograde of 2022 from 10 May until 3 June

The Independent UK
Your Horos Are Here: Cancerians Will Have A Week Full Of Existential Dread Self-Reflection

So relieved that light at the end of the tunnel wasn’t a train! Now that the full moon has peaked,…

Chicago Sun-Times
Your horoscope for May 13-19

Bangkok Post
One subscription that gives you access to news from hundreds of sites
Horoscope for Wednesday, May 11, 2022

You’re focused on money and possessions. This is a good thing because although one doesn’t need to be obsessed about…

Chicago Sun-Times
Your horoscope for May 20-26