Genetically-engineered food will be produced in the UK under new Government plans to “deliver on the promise of Brexit ”.

The Bill, set out at the Queen's Speech, will allow gene-edited plants to be treated differently to genetically modified organisms (GMOs).

GMOs have strict rules that only one is grown commercially in the EU.

But genetic-engineering is said to pose fewer risks.

Gene-editing has the potential to improve the sustainability and productivity of farming and animals could also be less vulnerable to disease, experts have noted.

The use of gene editing had been hampered by a European Court of Justice ruling in 2018 that technology had to be regulated in the same way as genetic modification.

The Bill aims to “remove unnecessary barriers inherited from the EU to enable the development and marketing of precision bred plans and animals which will drive economic growth and position the UK as the leading country to invest in agri-food research and innovation”, officials said.

The National Farmers’ Union welcomed the new legislation when the draft bill was open to consultation from experts.

However, he did mention the importance of analysing the implications for trade with the EU and promoting confidence among the public.

Scientists raised concerns earlier this year the the draft bill went through a consultation, with 63% of academic institutions fearing there could be a risk to human health or the environment with gene editing. 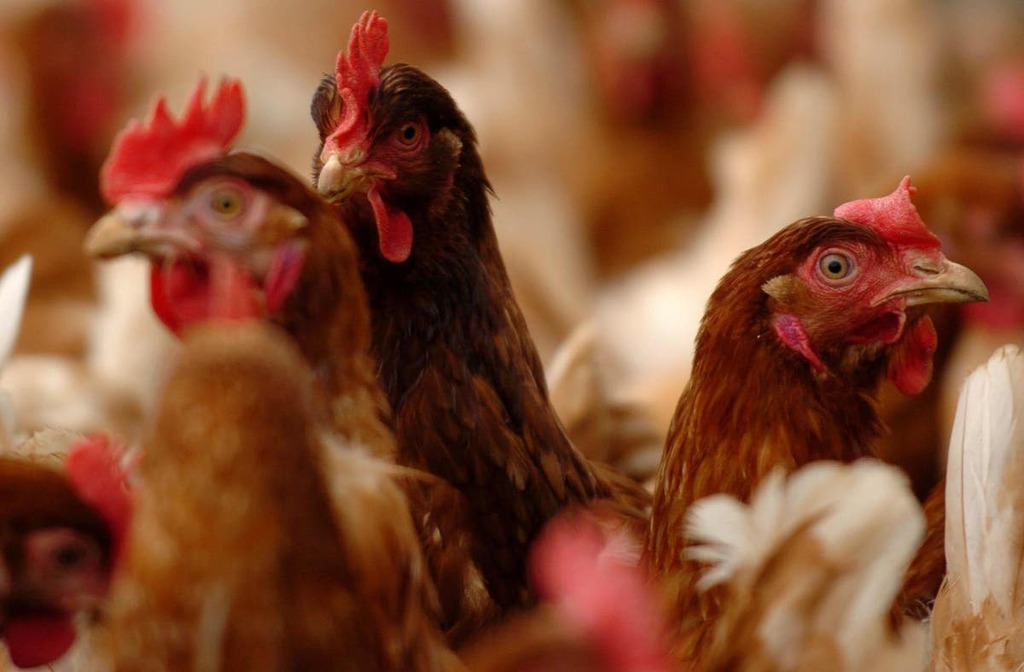 Queen’s Speech: Gene editing of animals and plants to get green light
Bill to relax regulations part of plan to ditch EU rules after Brexit