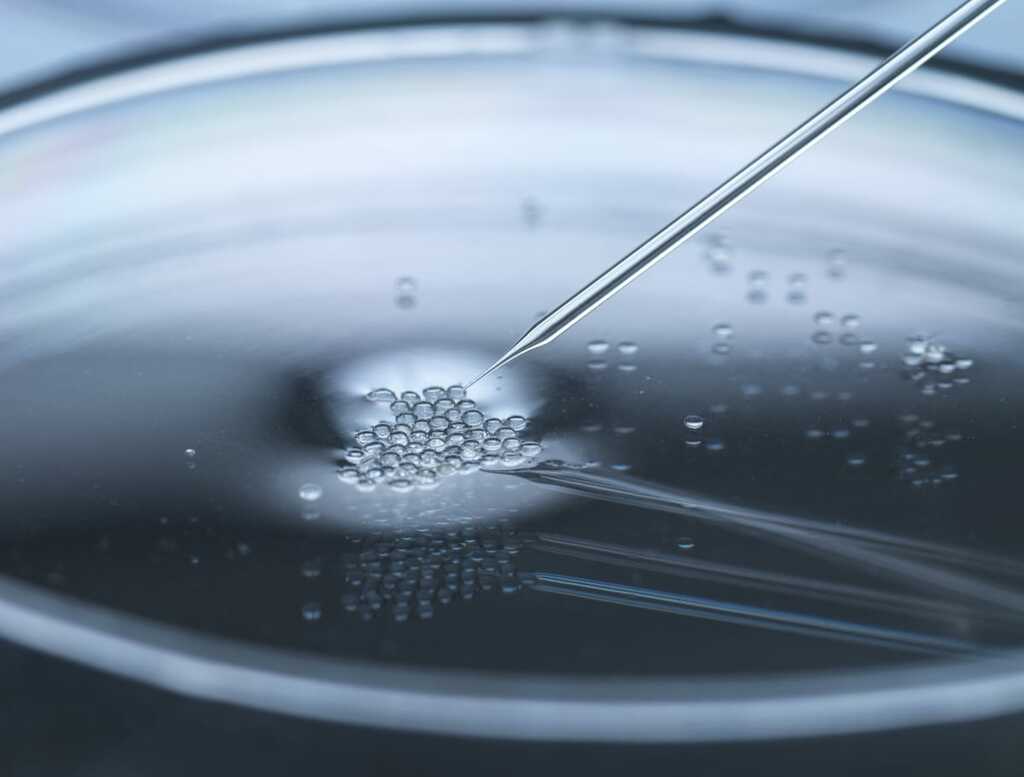 Genomic research is critical to understanding disease, but fear of genomic discrimination due to gaps in New Zealand’s legislation is undermining the potential that research could offer, argue Dr Rachel Purcell and Ben Te Aika

The increasing use of genomic testing in biomedical research and routine clinical care is seen as being the future for improving the health and wellbeing of New Zealanders.

However, current legislation gaps in New Zealand allow privatised essential services, such as insurers, to use genomic test results to refuse access to services, including insurance cover, or increase insurance premiums.

The use of genomic information to treat an individual differently because they have, or are perceived to have, an increased risk of a disease is called genetic (or more correctly genomic) discrimination.

International research has shown some people decline clinical genetic testing and participation in genomic research due to fears about genomic discrimination. Anecdotal evidence suggests that this is also an ongoing issue in New Zealand.

Choosing not to have diagnostic genetic tests, or not to have genomic analysis that might help select the best therapy because of the real threat of genomic discrimination, could have devastating impacts for patients and their families.

Genomic research is also critical to understanding disease, developing preventions and therapies, and improving patient outcomes. If people are afraid to be involved in genomic research because of lack of protection from genomic discrimination fears, this will undermine the potential that genomic research offers.

Information gathered from genomic testing is not just about the individual in question – it has implications for all of one's blood relatives as well, and may even have implications for whole communities, since some conditions could be wrongly associated with certain racial or ethnic groups.

For Māori and Pasifika people in particular, there are specific concerns around the use of genomic information. Māori have justifiable mistrust and cynicism of the New Zealand health system. Historical concerns around race-based discrimination of indigenous peoples have increasing potential to become amplified, as innovative technology enables greater levels of low-cost investigation and potential discrimination.

New Zealand’s human rights obligations and the fiduciary duty of the Crown toward its people provide the basis for much needed legislated protection and the ongoing facilitation of essential services.

In New Zealand, although essential service providers cannot require an individual to undergo genetic testing, both health and life insurance companies ask for and use previous genetic/genomic test results to discriminate against applicants. If an applicant doesn’t disclose the result, the insurer can void the policy due to fraud when a claim is later assessed.

New Zealanders who are being proactive about their health by having genetic testing, or being involved in medical research involving genomic testing, are at increasing risk of being penalised both financially and medically.

The Universal Declaration on the Human Genome and Human Rights (UNESCO 1997) states that “no one shall be subjected to discrimination based on genetic characteristics that is intended to infringe or has the effect of infringing human rights, fundamental freedoms and human dignity”. Many countries have implemented legislation in recent years to safeguard people from genomic discrimination in insurance and in the workplace, in line with this human rights declaration.

Canada recently introduced a complete ban on the use of genetic test results to discriminate in any area, including insurance and employment, which has withstood a Supreme Court appeal and is now fully implemented.

In Australia, health insurance is legally protected from genomic discrimination, whereas life insurance is not. The Australian life insurance industry recently introduced a five-year, self-regulated moratorium on the use of genetic test results (including research findings) for policies up to certain limits (e.g. AUS$500,000 for death cover).

In the United Kingdom, an agreement between the government and the life insurance industry bans life insurers from using genetic test results in most circumstances.

The lack of any legislation in this area means New Zealand is out of step with the rest of the world in its human rights protection and consumer protection against genomic discrimination.

The lack of legislation and significant potential for genomic discrimination in New Zealand has prompted a group of approximately 50 New Zealand clinicians, scientists, lawyers, and representatives from Māori, Pasifika, medical charities and patient groups, known as “Against Genomic Discrimination Aoteoroa” or AGenDA, to come together to address these issues.

AGenDA recommends that a complete ban on the use of genomic/genetic information by insurance companies is necessary for the advancement of genomic/genetic medicine and for the protection of Māori and Pasifika and all New Zealanders.

The Government must act to protect New Zealand by introducing legislation that provides and enforces a comprehensive ban on genomic discrimination.