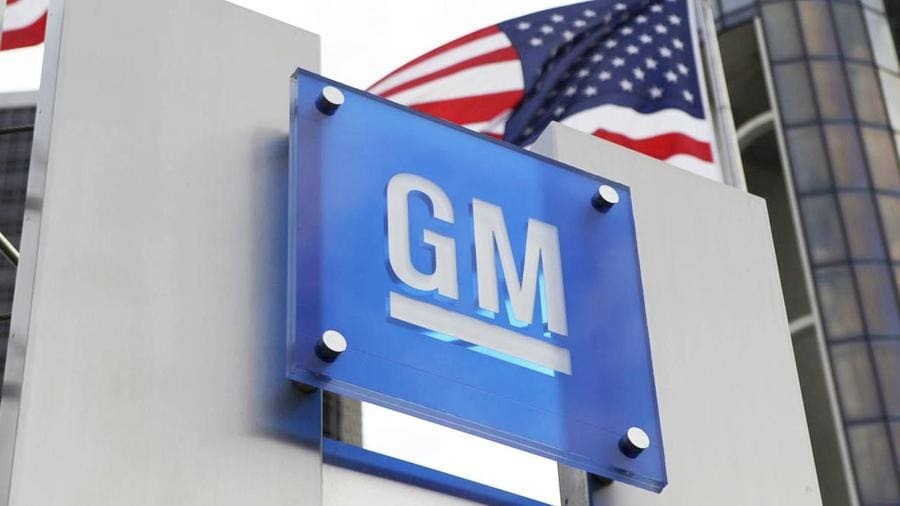 General Motors  (GM Get General Motors Company (GM) Report shares moved higher Friday after the carmaker said it expected to be reimbursed for its billion-dollar battery recall and forecast an easing of the bottleneck in global semiconductor supplies.

Jacobson also said he expects the carmaker to recover the estimated $1 billion cost linked to the recall of Chevy Bolt batteries from Korea-based manufacturer LG Chem Ltd. The recall was expanded last month to include all worldwide sales of the electrified sedan since 2019 in order to address two manufacturing defects -- a torn anode tab and folded separator -- in the car's battery cell that could increase the risk of fire.

General Motors shares were marked 3% higher in early trading Friday to change hands at $49.88 each.

Toyota said it would produce around 9 million cars this year, down from its prior forecast of 9.3 million, as COVID-related shutdowns in assembly hubs based in Vietnam and Malaysia added to prior concerns linked to a lack of car-specific chips.

The decision follows a series of shutdowns and supply-chain warnings from automakers in the U.S. and Europe, while data from China -- the world's biggest car market -- showed that August sales slumped 17.8% from last year as the chip shortage left fewer vehicles available for delivery.