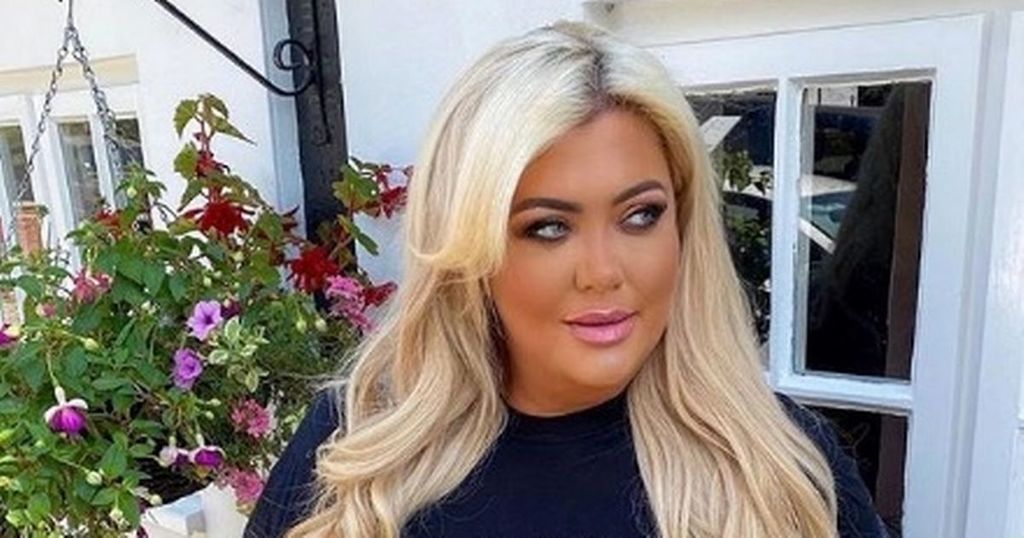 Gemma Collins shared a video of her mum Joan in tears as she spoke about the effect friends selling stories on her has on her family.

The former TOWIE star was reported to be moving on from her on-off romance with James 'Arg' Argent with millionaire businessman Nadir Gul.

A friend of Gemma's had told The Sun that the star was smitten after being asked out on a date by Nadir.

But this morning, he took to his Instagram account to make it clear that there was nothing going on, and that in fact, he has been in a relationship for 10 years.

Gemma has also spoken out, saying that she knows which friend is behind the fake story.

The 39-year-old wrote on her Instagram story: "I am so shocked and saddened that someone who is very close to me has sold UNTRUE stories for money to the paper !!!!!

"Nadir and my self have been friends for years please do not PAY THIS SOURCE a penny!!!!

"It's really sad when your good to everyone they sell out on you."

She added: "Sadly I do know who is was !! I know who they called !! All I ask is that the papers do not pay the source ! Donate it to a charity!!!

"This person was a friend! Why and how can they sell out on you! For money is just sick"

Gemma also shared videos of her mum sat crying her eyes out at a family party.

As Joan wiped tears from her eyes with a tissue, Gemma spoke about the effect fake stories have on her family.

She said: "Do you know what, it's really sad because my mum's really upset about all the stories today, seeing me upset.

"You know, people around us are selling stories on us and I just want people to know... are you alright, mum?

"...this is what the effect is. It affects me and it affects my family. Seeing my mum upset upsets me."

Sharing more images of her mum in tears, Gemma wrote: "The reality of other people's lies it's causes a lot of upset to us a family

"Tears in my mother's eyes thank you for hurting my family

"I hope the money was worth it to the individual"

Gemma added in a video: "The only person I'm in love with is myself."

A source told the newspaper last night: "Gemma’s had a really tough time since her split with Arg but Nadir, who owns a pair of restaurants in Essex, has put a massive smile on her face.

"He has asked her out on a date and seems smitten with her. The GC has been telling people Nadir is her dream man and said she finds him drop-dead gorgeous.

"It’s still early days for them but her friends are just pleased to see her happy and smiling again."

The source said Gemma could "see a future" with Nadir.

Less than 24 hours later, Nadir wrote on his Instagram story: "Just woke up and seen all these crazy false stories.

"Gemma Collins and her family have been very loyal customers and friends of Shish meze and myself for many years.

"But please show some respect as I am a family man and had a partner for over 10 year."