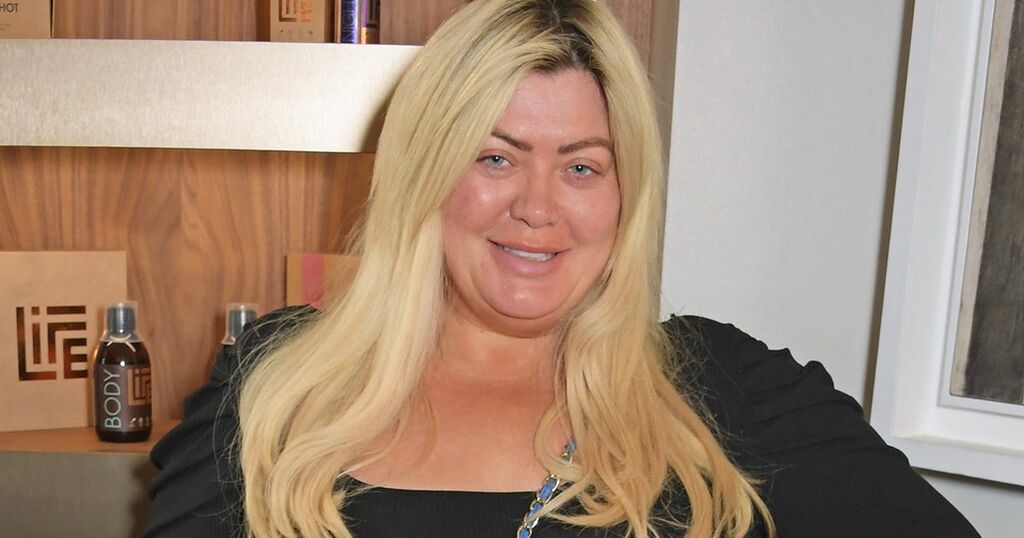 Pedestrian.tv
Frankenstein returns to the Hellboy universe in a post-apocalypse adventure [Exclusive]

The last time Hellboy fans saw Frankenstein’s monster, he was leading a group of survivors down into the bowels of…

Former TOWIE star Gemma, 40, took to her Instagram stories on Thursday to hit back at the hurtful comments made by soap star Samantha who described the GC as 'revolting'.

The Emmerdale actress also shockingly admitted that she would 'love to punch' Gemma if they ever crossed paths.

Samantha, 50, hit out at reality TV stars in the scathing interview as she claimed people who appear on reality shows - like Gemma - are 'talentless' and she 'hasn't got a clue who they are'.

"All these reality stars, I haven’t got a clue who they are," she insisted.

Speaking to Daily Star, the Emmerdale actress went on to launch a personal attack on Gemma - who is known as one of the UK's biggest and most successful stars to emerge from the reality TV scene.

"That Gemma Collins, I think I’d punch her if I ever came across her," the soap star said.

"I don’t know - how can someone so talentless and revolting have made so much money.

"I wouldn’t mind if she’d give it away and did something good with it, but all she seems to do is put more s*** on her face and do her nails."

After discovering the comments Samantha made about her in the 'hurtful' interview, Gemma took to her Instagram stories to hit back by encouraging her fans to 'be kind'.

The Diva Forever star reposted snippets from the interview on her Instagram story as she admitted that she was once a fan of Samantha, but had been left shocked by her cruel comments.

"I don't find someone wanting to punch me a joke," Gemma wrote alongside the screenshots of the interview.

"Really upsetting. To think I loved her in Corrie," the star continued - despite the fact Samantha has never appeared on Coronation Street.

"Nothing wrong with reality stars. We were all given an opportunity and we made the best out of it," Gemma added.

Following Samantha's shocking comments on Gemma, the GC's loyal fans flocked to Twitter to share their support for the reality TV icon.

"How could someone in the same industry as Gemma Collins claim they want to punch her? That's a pretty dreadful and silly thing to say in an interview," one Twitter user penned.

"Samantha Giles is either gasping for attention or is just a pure mean witch. She WISHES she was as popular as our GC," another echoed.

Meanwhile, a third chimed: "Chin up Gemma. Take her jealously as a compliment babe."

Samantha has yet to respond to Gemma's comments.

Gemma CollinsSamantha GilesEmmerdaleGC (Person)
Sign up to read this article