The eight family members were killed by Israeli air raids in the early hours of Thursday in Deir al-Balah. They were among 34 Palestinians killed by Israeli air raids over the Gaza Strip during two days of cross-border fighting between Israel and the Islamic Jihad. At least 63 Israelis also received treatment for injuries from rocket fire from Gaza.

Hours before a ceasefire between the two sides was announced on Thursday morning, four Israeli air raids targeted the home of Rasmi Abu Malhous - also known as Rasmi al-Sawarka - a member of the Islamic Jihad and his brother, Mohamed, a Palestinian Authority (PA) employee in Gaza.

The deadly attack left Mohamed and 11 other members of the Abu Malhous family, mostly children, in critical condition at Shuhhada al-Aqsa Hospital in central Gaza. Eleven-year-old Nermin has been unable to speak since the bombing, while her cousin Reem continues to ask for her dead mother.

Rasmi's other wife, Wesam, recalled the incident from the night before telling Al Jazeera she woke up to the sound of missiles targeting the house.

"All I remember is the heavy smoke and finding the house had split in two. I started scrambling to find my children and husband, but the smoke was too thick. The next thing I remember is waking up in a hospital to find six of my children in critical condition," said Wesam.

"Rasmi Abu Malhous, leader of Islamic Jihad and the commander of the rocket unit in the central Gaza brigade, was the target of last night in the raid on Deir al-Balah."

"I hadn't been able to sleep that night because of the sound of the drones buzzing in the sky above us. When the first rocket fell next to the house, I ran outside. But I was too scared for my life to manage to wake anyone else up.

"When I gathered enough courage to return, the whole house had become rubble. I could see my mother [Yosra] under it and my dad's head split and bleeding. But I couldn't save them.

"I ran to my grandmother's house nearby before returning again with some relatives to help rescue my family," said Noor who was unaware her mother had died.

One of the Abu Malhous's neighbours told Al Jazeera it was difficult to rescue the family from under the rubble as they feared the house would be targeted again.

"We heard the first rocket fall next [to] the house and then seven minutes later the others came, shaking the whole area from top to bottom," said Um Mahmoud, whose house stands 600 metres away from what remains of the Abu Malhous family home.

"At first we were too afraid to remove the bodies from under the rubble, so we waited for an hour until the ambulance made its way through the fields and arrived at the house.

"Our neighbours [the Abu Malhous family] didn't commit any crime to deserve this. They were all sleeping peacefully in their home," she added.

Al Jazeera's Harry Fawcett, reporting from near the Gaza fence, said there seems to be a "real fragility" to the ceasefire, which came into force at 5:30am local time (03:30 GMT), according to Islamic Jihad spokesman Musab al-Braim.

He told Al Jazeera his group had secured concessions from Israel.

"The deal included the occupation's submission to conditions, which is to stop the assassinations, particularly of the protesters in the March of Return demonstrations, and to begin practically the procedures to break the siege," al-Braim said.

In a phone call, al-Braim said the Egyptian-mediated ceasefire agreement will only hold as long as Israel remains committed to its conditions.

"The Islamic Jihad is committed to this truce as long as the enemy [Israel] is committed too. But we will respond to any aggression against our people after consulting with our military factions, and our leadership will reassess the situation in the coming days."

Foreign Minister Israel Katz said Israel would follow suit only if Palestinian factions in Gaza stop attacks - denying that Israel had changed its open-fire policy as demanded by the Islamic Jihad for the truce.

"Quiet will be answered with quiet," Katz told local media on Thursday.

"The state of Israel will not hesitate to strike at those who try to harm it, from the Gaza Strip or from anywhere else." 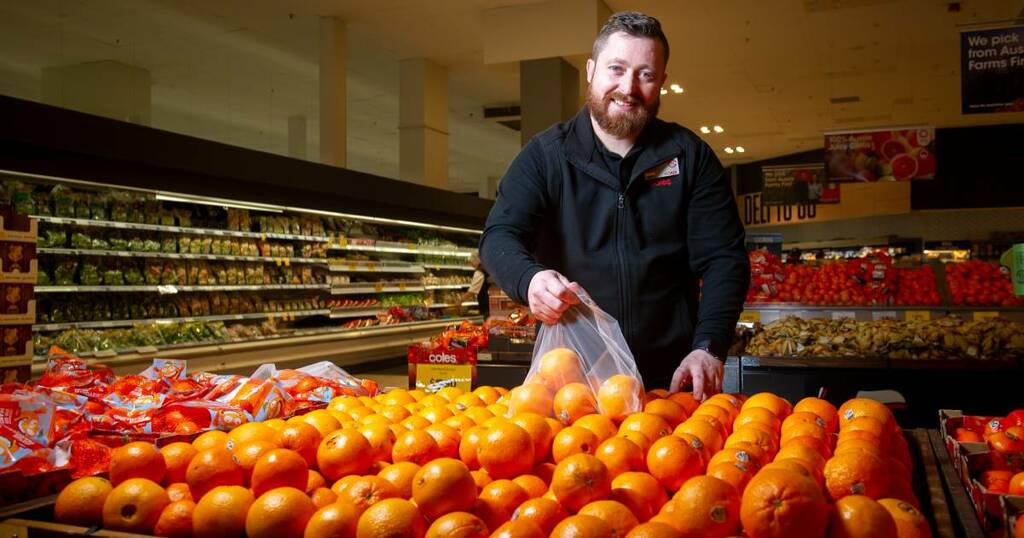 ACT to trial ban on fruit and vegetable plastic bags

Politico
Saudi golf venture LIV quietly enlisted the help of a global PR titan
An Edelman subsidiary wrapped up a contract with the highly-criticized venture earlier this year. The project was never filed with… 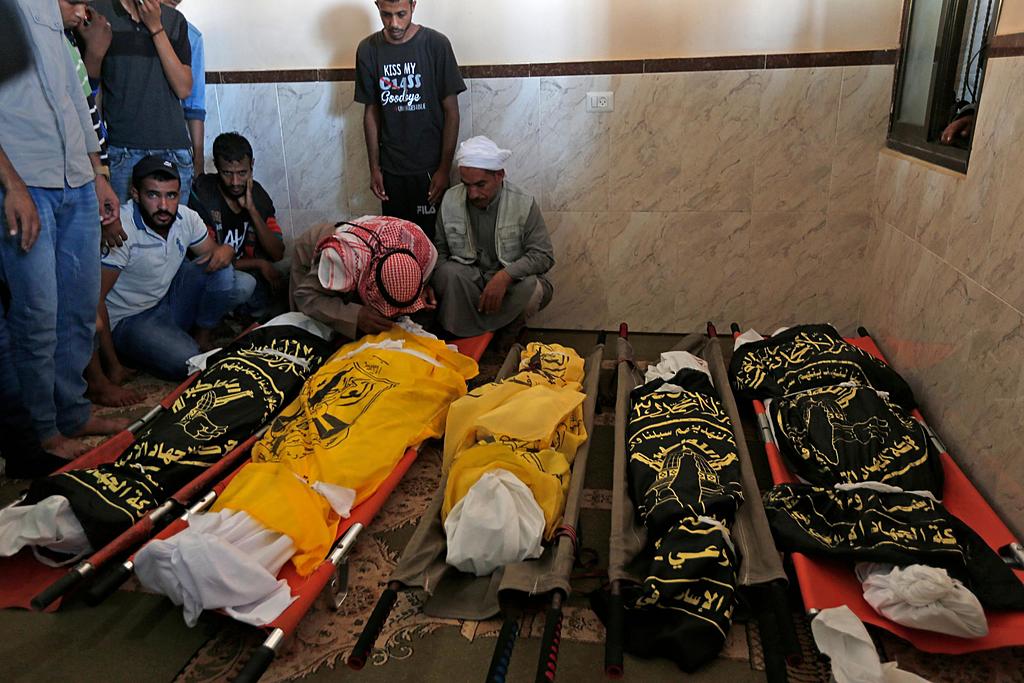 Israel 'thought building was empty' before launching airstrike that killed five children in Gaza
Israeli military investigating harm to civilians in the strike, which killed eight people in Deir al-Balah

A Gaza Strip ceasefire between militants and Israel came into effect early Thursday, following a spike in violence and bloodshed…

ACT to trial ban on fruit and vegetable plastic bags

Politico
Saudi golf venture LIV quietly enlisted the help of a global PR titan
An Edelman subsidiary wrapped up a contract with the highly-criticized venture earlier this year. The project was never filed with…