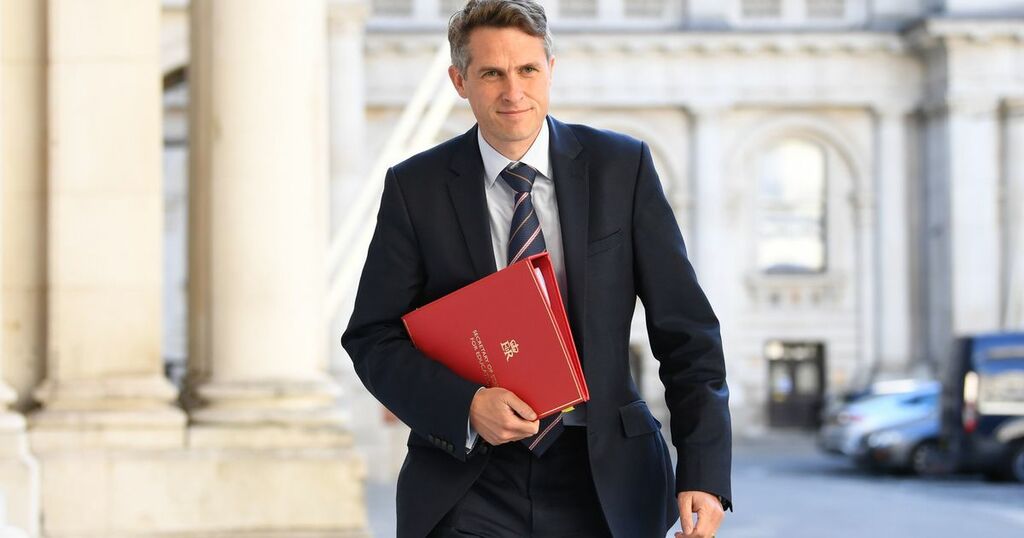 Gavin Williamson has lost his job as Education Secretary as Boris Johnson carries out his Cabinet reshuffle.

The MP served as Secretary of State for Education since 2019 but it was confirmed on Wednesday afternoon that he would no longer serve that role.

Taking to Twitter, Mr Williamson said it "has been a privilege to serve as Education Secretary" and that he looks "forward to continuing to support the Prime Minister and the Government".

He tweeted: "It has been a privilege to serve as Education Secretary since 2019.

"Despite the challenges of the global pandemic, I’m particularly proud of the transformational reforms I’ve led in Post 16 education: in further education colleges, our Skills agenda, apprenticeships and more.

"This programme will create better life opportunities for pupils and students for many years to come. I look forward to continuing to support the Prime Minster and the government."

It comes as Boris Johnson carries out a shake-up of his top team, with Cabinet ministers expected to be sacked to make way for new blood.

A reshuffle has long been expected in Westminster and sources said the Prime Minister is determined to put in place a "strong and united" Cabinet.

Robert Buckland was also sacked as Justice Secretary during the reshuffle saying it is "on to the next adventure".