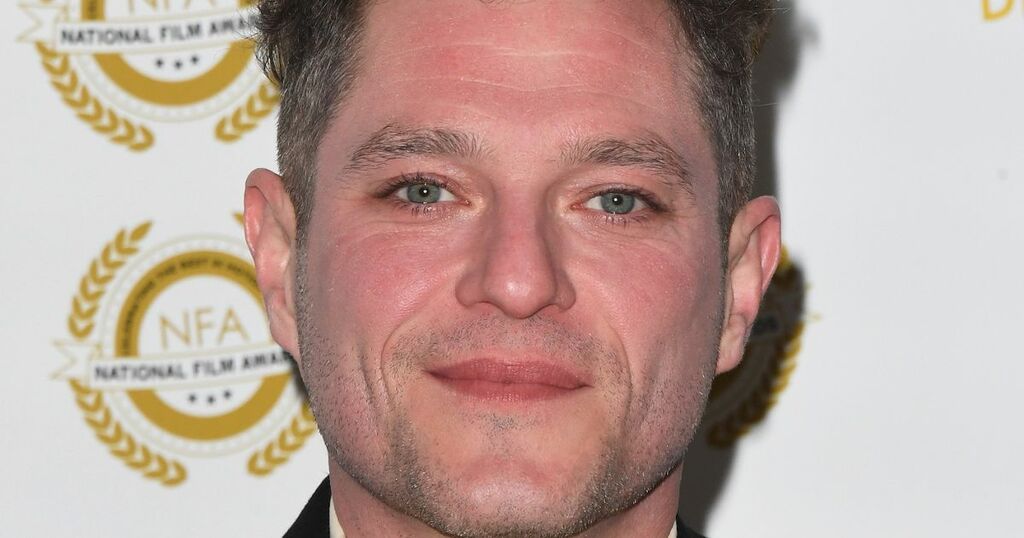 The star wed his set designer girlfriend, 27, in the gorgeous woodland of her native Norway earlier this month with the pair posing by the trees.

Sweet photos of the happy couple posted on Celina's Instagram show them embracing on the 15-acre grounds of the Oslo mansion while they were watched on by friends and family.

Read more: Joanna Page admits to punching a bully during her school days

The bride looked stunning in a simple ivory wedding dress with an eye-catching floral headpiece and statement earrings completing her ensemble.

The newlyweds first went public with their romance in late 2019 having been pictured kissing inside a Burger King restaurant earlier that year during a night out in Wales, where the couple had both been working on a Gavin & Stacey Christmas special.

It appears that the actor, who has also starred in Bad Education and The Catherine Tate Show, met the University Of Arts London graduate on the set of Gavin & Stacey as the set designer lists the hit BBC show on her online CV.

The pair have also worked together on several other projects including Sky crime comedy Agatha Raisin and several short films.

Mathew's romance with his now-wife came shortly after he survived being hit by a train. In 2018 the 43-year-old was involved in an "unfortunate accident" which saw him clipped by an East Midlands Trains passenger service on a pedestrian crossing. The BBC star was thrown backwards by the hit but didn't require any treatment from a hospital.

The lucky actor later revealed that his mother Glenis had been dying at the time of the incident and his "head was elsewhere" when he collided with the train.

She sadly passed away shortly afterwards and Mathew described her death as "profoundly life-changing".

To get the latest news updates from WalesOnline sent straight to your email inbox click here.