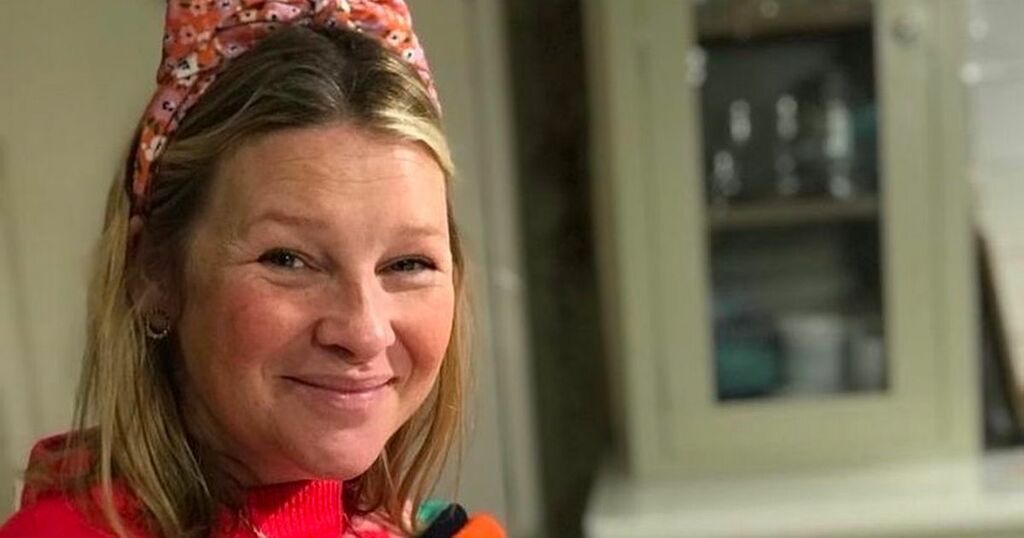 Welsh actress and presenter Joanna Page has shared a picture of her huge baby bump on Instagram, as she nears her due date for her fourth child.

The Swansea-born Gavin and Stacey star shot to fame in the hit BBC sitcom, which returned after a nine-year break in 2019.

The 44-year-old is expecting her first child with her husband James Thornton who she married in 2003. The couple have three children together, Eva who is eight, Kit, five, and Noah who is four.

She took to Instagram to post a picture of her big baby bump with the caption "I think my stomach's popped #notlongnow" where she showed off the baby bump while smiling at the camera.

The post has attracted over 480 comments with Shop Well For Less co-presenter Melanie Sykes commenting "Big hugs, gorgeous lady xxxxxx" and many wishes Jo luck with the rest of her pregnancy.

She is currently co-presenting her latest show The Pet Show with Dermot O'Leary and has appeared on Paul O'Grady's Saturday Night Line Up recently.

The actress has said that she had not ruled out returning to acting and would like to continue presenting and acting in the future.

To get the lates t What's On newsletters from WalesOnline, click here