A man accused of murder over the death of Jay Brogden in the Whitsundays in 2007 allegedly boasted about the incident, a court has heard.

Mr Brogden, 21, was allegedly killed on or around April 21, 2007 during a fishing trip near Airlie Beach and his body has never been found.

Gavin Philip Parnell, 35, was arrested in 2019 and charged with murder.

Mr Parnell has pleaded not guilty to the charges.

The court heard Mr Parnell allegedly said he had "shot him in the head" and tossed his body and the gun overboard.

"There was blood everywhere," Mr Parnell allegedly told police in an interview in 2019.

Mr Crane told the court Mr Parnell allegedly told police he had vouched for Mr Brogden to a third man.

"After that vouching, Jay had stolen a significant quantity of methylamphetamine from [the other man]," Mr Crane said, recounting Mr Parnell's interview with police.

Mr Crane told the court Mr Parnell had recalled he and Mr Brogden went fishing with another man, and they took a makeshift gun and alleged he shot Mr Brogden in the head.

Mr Parnell had directed police to a location about a 15-minute boat ride from the mainland, the court heard, but police divers did not find anything.

Prosecutors said the trial would hear from a man, who was a teenager at the time of Mr Brogden's disappearance.

"[The witness] was at the house on the hill, the home of [the third man]," Mr Crane said.

"He can remember a vehicle driving at the home, and Gavin Parnell being in the vehicle.

"When [the third man] returned, he returned home with blood on his arms."

Mr Crane told the court the teenager had been "taken under the wing" of the third man, who had allegedly supplied him with drugs.

"The following morning, [the witness] did a job for [the third man]," Mr Crane told the court.

"He went outside to the boat.

"He cleaned the boat because doing jobs for [the third man], he would get drugs."

Mr Brogden had separated from his partner at the Christmas before his disappearance.

The court heard Mr Brogden then couch-surfed between his aunt's home and Mr Parnell's home during the early months of 2007.

Mr Brogden's mother, Gina Merritt, was the first witness called by the prosecution on Thursday.

She told the court her son had expressed interest in moving back to New South Wales when he visited her in Newcastle for his 21st birthday in March 2007.

The court heard Mr Brogden had asked his former partner to visit him at his aunt's home to "say goodbye".

Violence allegedly erupted during the visit after a verbal argument, with Mr Brogden's aunt, Caroline Merritt, testifying she saw Mr Brogden punching his former partner in the face while she lay on the ground.

She told the court she broke up the incident.

His aunt described the injuries as being to the lips and eyes.

She told the court she had kicked Mr Brogden out of the home, telling him she loved him but he needed to leave.

She said it was the last time she saw or heard from him.

More than 40 witnesses are expected to be called during the trial. 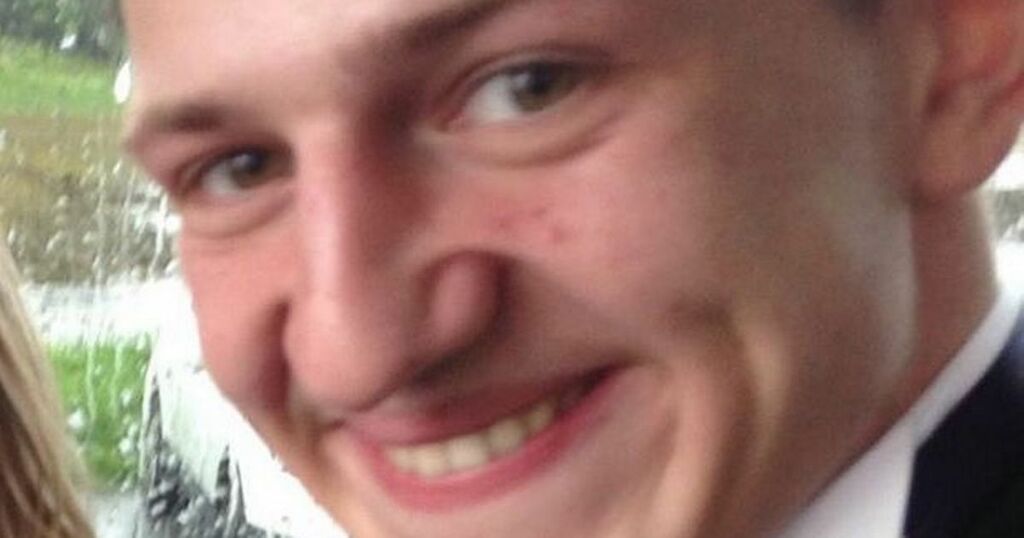 David Sinders stabbed Dwayne MacLeay and Gary MacKay to death and also attacked Kimberley Nicholson at a flat in Inverness,…