By Benita Kolovos and Emily Woods 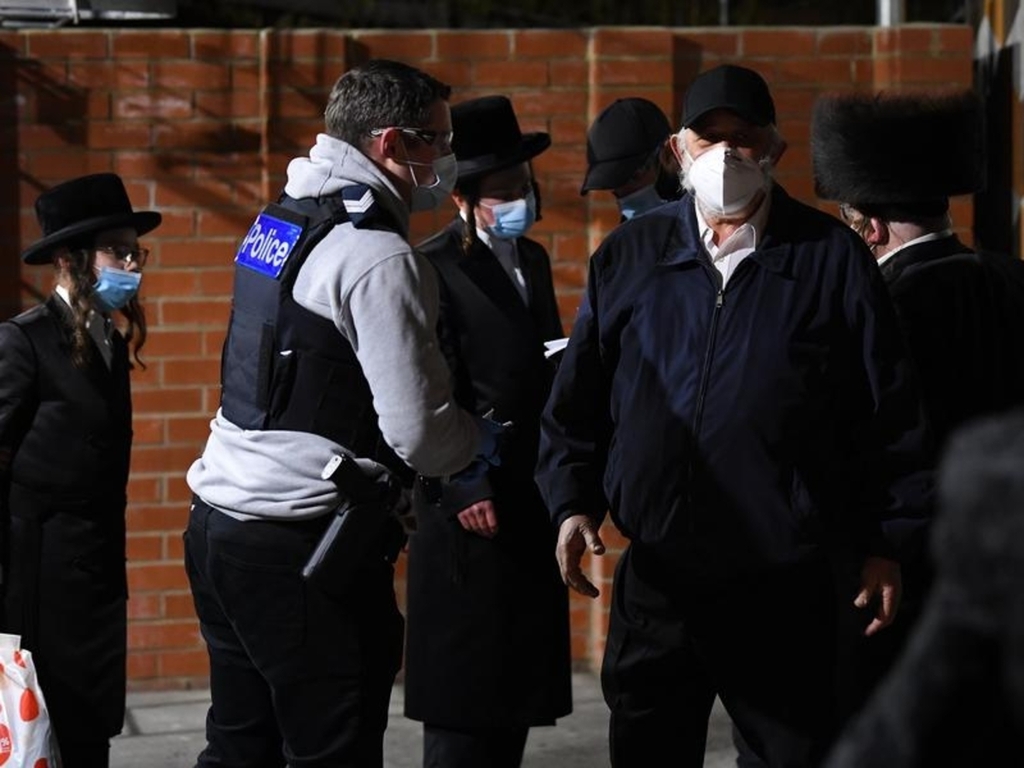 Regional Victoria will soon emerge from lockdown, as the state recorded 221 new locally acquired COVID-19 cases and an illegal gathering is fined.

From Friday, regional Victorians will be able to leave home for any reason, while most businesses and venues are able to reopen with strict capacity limits and some students can return to school.

But private gatherings will continue to be off-limits, though groups of up to 10 can meet outdoors.

The restrictions will remain in place until the end of September, but Premier Daniel Andrews has warned "focused and targeted" measures could be introduced if another outbreak were to occur in a regional town.

Greater Shepparton will remain in lockdown as it continues to drive down a virus outbreak.

Chief Health Officer Brett Sutton described the changes in regional Victoria as a "safe first step", given all but five of the state's new COVID-19 cases were in Melbourne.

"We do have significant case numbers in Melbourne. Those active numbers will almost double over the next week," he warned.

Wednesday's 221 infections, of which 98 are linked, bring the total number of active cases in the state to 1920.

There are 120 battling the virus in hospital, including a 17-year-old who remains on a ventilator to breathe. None are fully vaccinated.

It comes as six people from an Ultra-Orthodox Jewish community have been fined $5452, or more than $32,000 collectively, after they illegally gathered in southeast Melbourne to mark the Rosh Hashanah holiday on Tuesday.

Victoria Police Assistant Commissioner Russell Barrett says more fines will be issued in the coming days and urged those who attended to come forward.

Police officers spent hours camped outside the Ripponlea gathering, which began at 6am and was attended by about 20 to 30 people.

A news cameraman is being treated for concussion after he was injured as the worshippers left the gathering about 7pm.

Mr Barrett says the assault will be investigated, while police will remain in the area for the remainder of the Jewish new year, which ends after sundown on Wednesday.

The Jewish Community Council of Victoria said the actions of a few "do not represent the vast majority of our community" who are celebrating Rosh Hashanah at home.

"The JCCV expresses its strong disappointment in and condemns the actions of a small group of people who appear to have not followed COVID restrictions," a spokesman said.

Caulfield MP and deputy Liberal leader David Southwick condemned the group, which he said had been meeting for a "number of months" under the guise of being an "AA-type meeting".

"What is happening is unacceptable. I don't condone it. There needs to be consequences."

The premier said he was not aware of Mr Southwick's letter but thanked Jewish community leaders for calling the group out.

Melbourne won't have any easings from strict lockdown until at least 70 per cent of the eligible population receive their first COVID-19 vaccine dose.

So far it has only been suggested Melburnians will get an extra hour of outdoor activity and the five kilometre travel radius would be expanded to 10km.

Opposition Leader Matthew Guy also called for greater freedoms for fully vaccinated Victorians, noting that from September 13 double-dosed people in NSW will be able to gather for picnics.