A father and son have encouraged others to take up 'vital' CPR training for emergency use, after they successfully saved an elderly man in his time of need.

Joe and Myles Moffitt were driving through Beacon Lough, Gateshead on Friday, May 6 when they witnessed a man presumed to be in his late 60s collapse to the ground out of the blue.

Without a second thought, 51-year-old Joe and his 17-year-old son Myles rushed to help, with Joe performing crucial CPR while Myles phoned the emergency services who guided him and his father until they arrived.

Speaking to ChronicleLive, Joe of Sheriff Hill, said: "I was taking my son to his friends, and we stopped at the lights at Beacon Lough. I glanced to the left and saw an old gentleman who fell forward - he didn't even put his hands out, just fell flat on his face.

"We shot up the road about 40 or 50 feet into the bus stop and sprinted back straight away, pulled him on his back and saw that he wasn't moving. No circulation, no pulse, so I began cardiac massage straight away."

Joe learned to perform CPR through previous police training - and he attributes that as helping him successfully save the man's life.

He continued: "Quite recently, the police have actually stopped doing the breaths - they said it's better just to do the compressions, two per second, continuously. That's what saved his life.

"His brother rang me the other night from the intensive care unit saying 'well, he's in intensive care but he's going to a ward later on...the ambulance told me that if you and your son hadn't have been there and kept the blood supply to his brain, he definitely would have died.'

"I also found out that he had a stroke nine weeks ago, and he was told not to go out - but he had gone out to Marks and Spencer in Newcastle. When he came back, he got off the bus and had the cardiac arrest."

After coming face to face with an emergency situation where he was forced to step up to the plate, Joe has shared the importance of having basic CPR training - explaining that it takes very little time to pick up, and could potentially save other lives in the future.

He added: "When anybody has a cardiac arrest and it's sudden and you're there very promptly, they've got about four minutes of oxygen in their blood at that time. If you're giving them artificial respirations, it's like their heart is still beating.

"They might not be breathing but the oxygen in the blood is still enough to supply the brain. When the ambulance came, they didn't even have to shock him. We had done such a good job with compressions that he had went into what's called ventricular fibrillation, which is managed by giving a drug called epinephrine and it dilates all the blood vessels and causes him to constrict and get his blood pressure up.

"His brother rang me and just said that it's fantastic what we have done and that they'll never be able to repay what we've done.

"I said 'Hey, I would have done this for anybody.'"

Joe continued: "It's such a simple thing for people to do, and a life is so precious. Everyone should have this.

"Everybody should have some knowledge where they can do something instead of nothing."

Have you ever had to use CPR and resuscitation techniques? Let us know in the comments section. 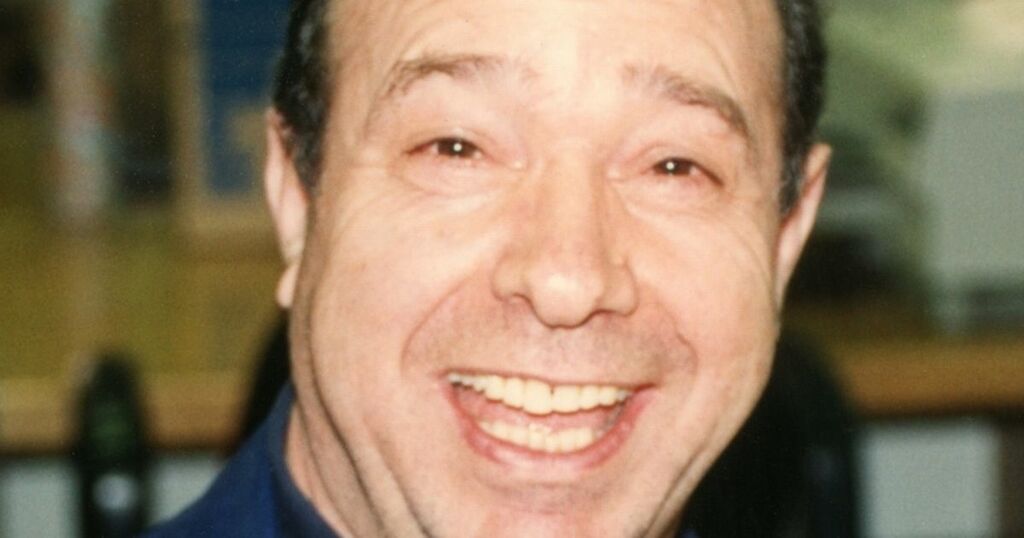 Angela Rowe, who manages the Dunston Activity Centre, saved the lives of the two youngsters after performing CPR