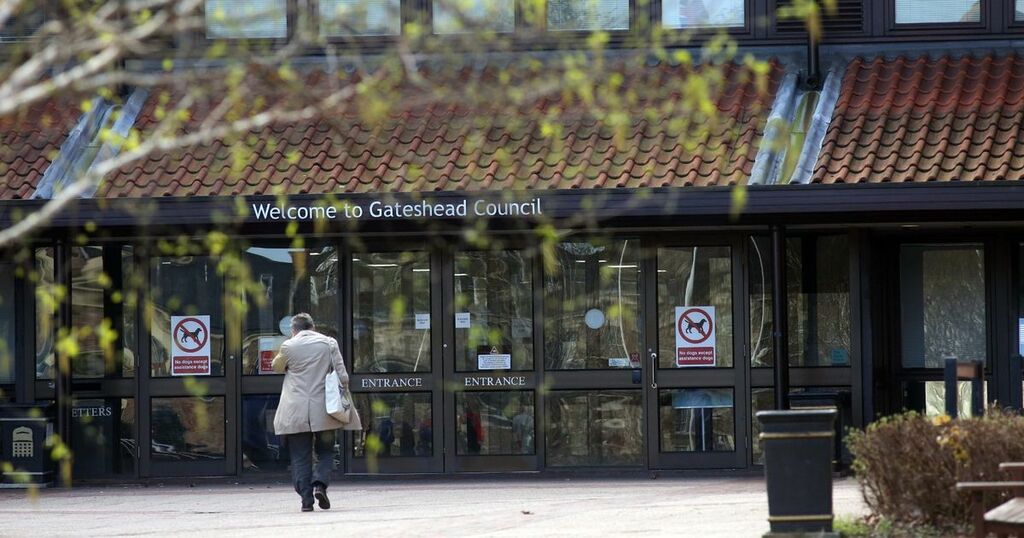 Gateshead Council has applied to central Government to be allowed to sponsor U.K work visas for foreign nationals in a bid to stem off worker shortages caused by Brexit.

A report to the authority’s corporate resources overview and scrutiny committee stated that Britain’s exit from the European Union has had a “minimal” impact on the council’s work force despite the chaos seen elsewhere.

It said: “There has been minimal impact on the Council’s own workforce as we have not traditionally employed large numbers of EU nationals.”

However, it stated that the greatest squeeze would be seen on the number of carers who support vulnerable people to stay in their own homes.

Because of this, the report said, more people may have to use more costly services such staying in hospital or going into short term residential care.

It warned that it is expected that the situation is “likely to worsen in the weeks ahead, putting an additional strain on the council’s financial position, and more pressure on the NHS”.

To guard against worker shortages the council has “applied to the Home Office to seek approval for it to be a sponsor of foreign nationals, should we ever be faced with having to try to recruit to areas where it is not possible to recruit from within the UK”.

The report also said that social care workers were being lured to other sections of the job market, such as retail, factories and hospitality which can offer better pay and conditions.