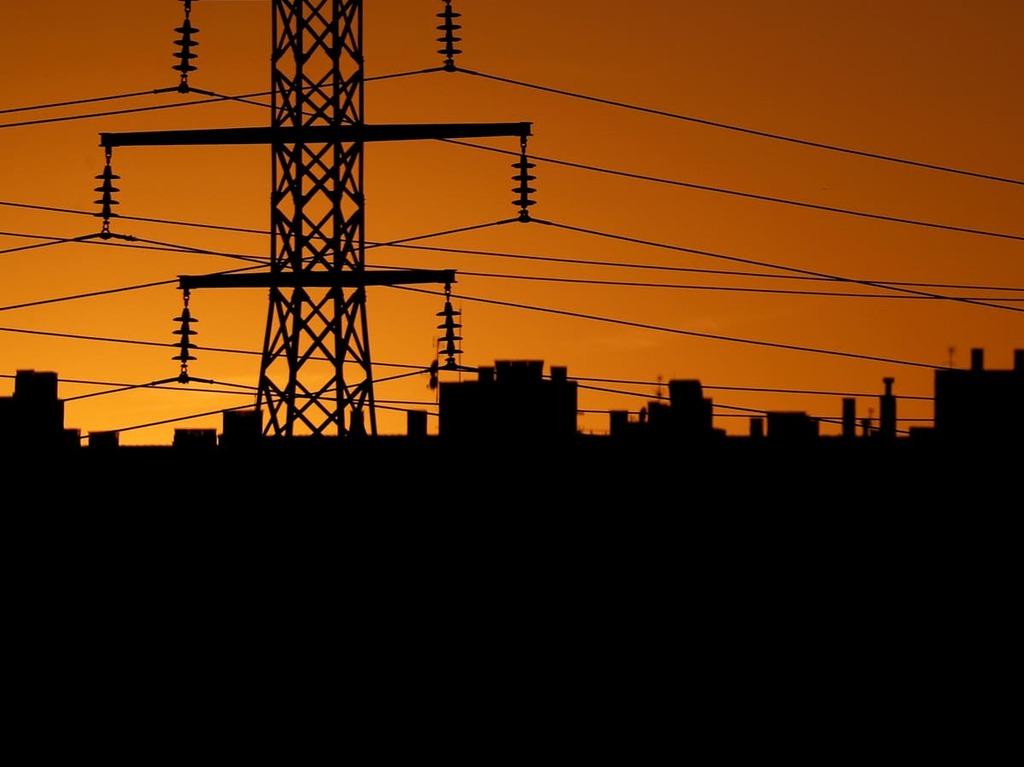 UK households and businesses will pay almost three times as much for electricity next year compared to government forecasts made just months ago, putting huge strain on household budgets and the wider economic recovery, according to new analysis.

The UK’s total spend on electricity will rise by £29bn to £47.5bn due to a massive spike in gas prices, the energy think tank Ember calculated. Ember said the figures underline how important it is to accelerate the transition from fossil fuels to renewables.

Its report, shared exclusively with The Independent, used forward prices for electricity through 2022 to calculate that electricity will cost £150 per Megawatt hour, far in excess of the £58.50 previously estimated by the government.

Around 80 per cent of the soaring cost will be due to the rising price of gas, which is used to generate electricity.

Ember’s analysis also indicates that households and companies will have to endure high prices throughout next year and beyond.

Markets have already priced in the fact that some causes of the soaring cost of gas, are temporary.

However, even after stripping out the effects of factors such as a fire at an important interconnector between France and Britain, prices are expected to be well above the level seen before the pandemic.

Phil MacDonald, chief operating officer of Ember, said: “Looking forward, gas markets are assuming some of those problems are solved so futures prices are a bit lower than the extraordinary prices we saw this week.

However, he said gas prices would be supported in the longer term by rapid growth in energy demand in Asia.

“There’s huge growth there, China has a shortage of coal, Japan will pay whatever it takes for imports of liquified natural gas.”

“I think the price will be higher than the market is telling us at the moment.”

Ember is calling for the government to ramp up investment in renewable power generation, particularly offshore wind, to shield the country from volatile fossil fuel markets.

Mr MacDonald added: “The faster we get off gas the cheaper our bills will be. Renewable energy is already much cheaper, it’s subsidy-free and we should be building as much of it as we can.

Boris Johnson told the Conservative Party conference this week that the UK would increase its offshore wind capacity from 40 Gigawatts to 60GW.

Mr MacDonald said the current gas crisis was further evidence that the government must move more quickly and in a wider range of locations.

“At the moment offshore wind farms are very concentrated in the North Sea. If we broaden that out around the country then generation will be much less intermittent than it is now. If the wind is not blowing in one place it is in another place.”

“That solves much of the problem of intermittent supply. Then we can look at battery storage technology

“Companies are chomping at the bit ready to build it, the government just needs to give them the go-ahead.”

The call came as industry leaders warned the government that they would soon be forced into further temporary shutdowns due to record-high gas prices.

Bosses from energy-intensive sectors including steel, ceramics and chemicals met with Kwasi Kwarteng, the business secretary on Friday to call for more support.

Trade body UK Steel has said UK firms are unfairly disadvantaged by the higher prices they pay for energy compared to French and German rivals.

EU governments are also seen as more generous in their support for business. The Portuguese government has slashed network charges for companies, in Italy, renewable levies on energy bills have been cut and France has taken the relatively drastic step of offering a guaranteed price for wholesale energy for industry.

UK consumers are facing a raft of price hikes, tax increases and benefits cuts that threaten to squeeze household budgets.

Energy consultancy Cornwall Insight forecast that the energy price cap, which sets a maximum level for 15 million households’ bills, will rise by almost £400 to £1,660 in April, on top of a 12 per cent rise implemented this month.

The government pressed ahead with a cut to universal credit this week that will take £1,040 per year out of the incomes of millions of low-income families. National Insurance Contributions are also due to rise next April and income tax bands have been frozen, meaning an effective tax rise for workers.