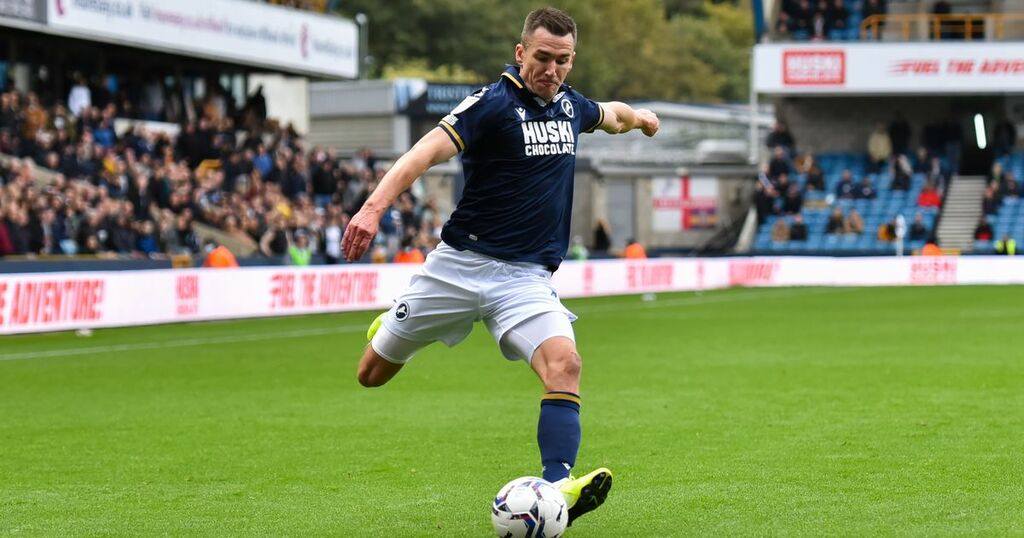 Millwall have not received a bid "anywhere near" their valuation of Nottingham Forest target Jed Wallace, according to Gary Rowett.

The Reds remain keen on the winger, having been rejected in their attempts to sign him so far this month.

But Turkish giants Besiktas also have their eye on him, as they look to secure Wallace on a pre-contract agreement ahead of his current deal running out in the summer.

Asked if it was more likely the 27-year-old would move on in the January window, Rowett told NewsAtDen: “I can’t speculate on any of those things.

“I’ve been quite clear on our stance, we don’t want to lose Jed, but from a business aspect I understand for the club it’s not ideal if he goes for nothing in the summer.

“But if he helps us get in the top six the last four months of the season then that’s what happens.

“Nothing’s changed, really, on that in the last week. We haven’t had an offer that’s anywhere near the club’s valuation and that’s always the first step to any deal. Every player has a value.

“But nothing’s changed as far as I’m concerned.”

Steve Cooper takes his Reds side to the capital to face Millwall on Saturday, but it is said there is still doubt over whether Wallace will feature for the hosts, despite being “part of (their) preparations” for the Championship clash.

The player missed his team’s FA Cup defeat to Crystal Palace last weekend due to only just returning from a quad problem.

Millwall are said to be planning for Wallace’s potential departure, having reportedly had initial bids turned down for Derby County’s Louie Sibley and Fortuna Sittard’s Zian Flemming, who the Reds tried to sign in the summer.

“We’ve made bids for good players because we want to try to strengthen anyway regardless of what happens with our own squad,” Rowett said.

“As often happens those bids come out (in the media) in different ways, whether it’s clubs, agents, whatever it is.

“There’s no point speculating on offers we’ve made. That’s between the clubs and we’d always try to respect it and keep it to ourselves.

“You’re always looking to balance the squad out with any of those options.”

What further business should Forest do this month? Have your say in the comments below