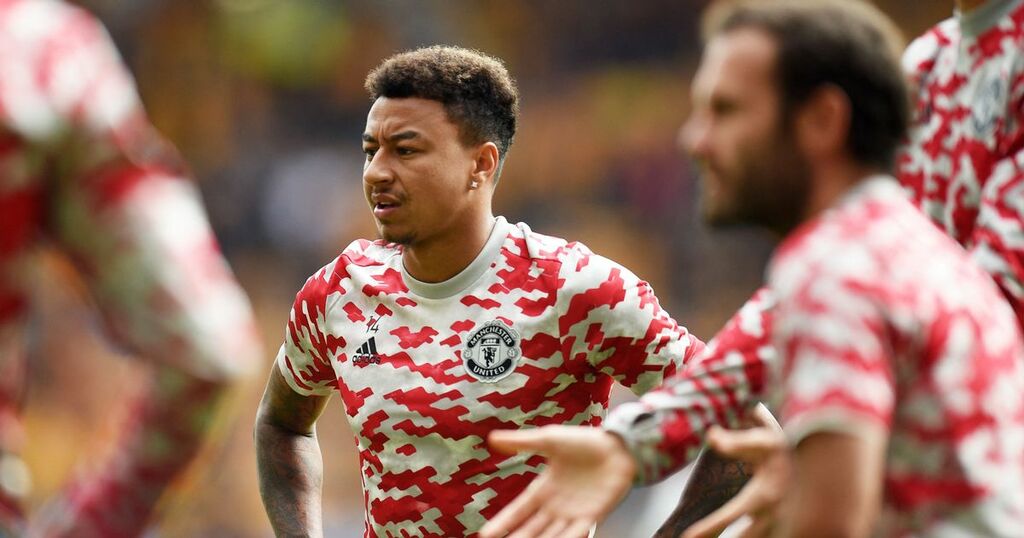 Manchester United great Gary Pallister has admitted he was surprised that Jesse Lingard didn't sign for West Ham during the summer transfer window.

Lingard was expected to return to the Hammers on a more permanent deal this summer after a brilliant loan spell in the second half of last season which saw him score nine goals in 16 appearances.

After returning to Old Trafford this summer, he ended up staying at the club and becoming one of Ole Gunnar Solskjaer's attacking options and has made a single substitute appearance so far during the campaign.

He then went off with England and scored twice in the recent World Cup qualifier against Andorra to show his quality level is still high.

Pallister, who won the Premier League with United four times, believes Lingard is good enough to play a part at Old Trafford this season but admitted his surprise at the fact he was still there.

"He’s a Manchester United lad and he’s had some fantastic moments in a United shirt," Pallister told FreeSuperTips.

"He’s a really good player and it’s really down to him to what he wants to do.

"I’m really surprised that West Ham didn’t come in with a bid to bring him back because he was superb whilst he was there. You’re never unhappy to have quality players in your squad and Jesse had a difficult time in the past away from the game which unsettled him.

"He’ll be the first to admit he wasn’t in the greatest of form, but it’ll be great if he stays or if a bid comes in he’ll leave with Ole’s blessing."

Lingard will be hoping to get more action for United in the Premier League starting this weekend, when they take on Newcastle at Old Trafford on Saturday.