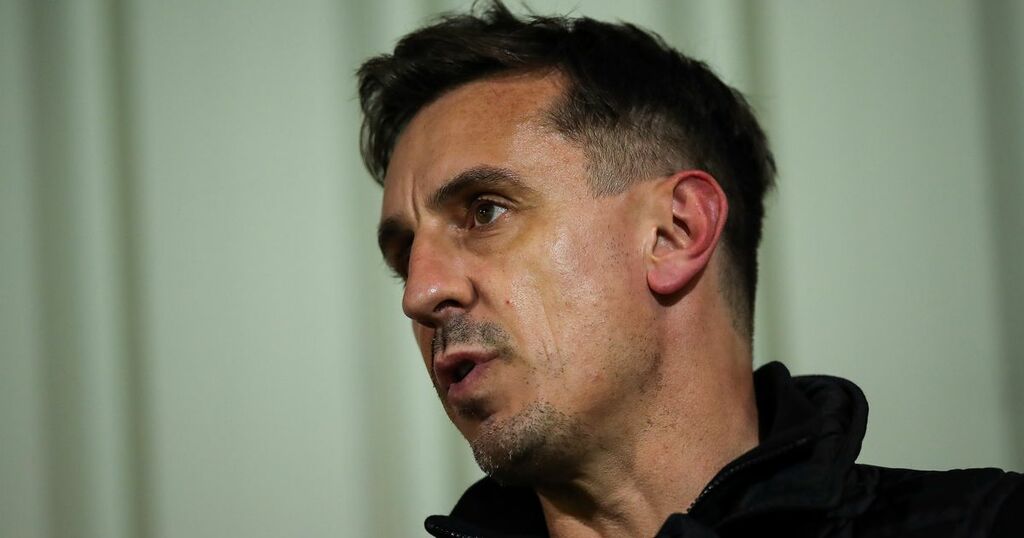 Ex- Manchester United star Gary Neville thinks that Chelsea will be "very difficult to stop" in terms of the race of the Premier League title this season, after he was left very impressed by the manner in which they brushed Aston Villa at Stamford Bridge on Saturday evening.

Chelsea spent big in the summer without actually adding many players, £97m Romelu Lukaku the only player to join on a permanent basis - though deadline day saw a last ditch loan move for Atletico Madrid midfielder Saul Niguez materialise, the Spaniard enduring a difficult debut at the weekend.

Unlike the rest of their title rivals, Chelsea managed to shift a lot of fringe players off the books - in turn keeping their net spend small, the same can not be said for the likes of Man Utd and Manchester City, the former adding Cristiano Ronaldo, Raphael Varane and Jadon Sancho to their ranks.

Regardless of their relative inactivity, Neville believes Chelsea could be the team to beat this season - explaining how their ruthless streak could see them sitting pretty at the top of the table come the end of the campaign.

"It was interesting because I’d expect Manchester United to beat Newcastle the way in which they did – with or without Ronaldo," the former England international explained on The Gary Neville Podcast.

"But then I went home from Salford to watch the Chelsea-Villa game and Villa played well, and Villa are a decent side, but Chelsea again, just like robotic, methodical.

"When they scored that first goal, Lukaku, I just thought, “Ooh, it’s ominous”. The striker scoring, guaranteed, the players in behind him, a good midfield. They’re going to be very difficult to stop."

Neville went on, continuing to heap praise on Thomas Tuchel's Blues: "The talk will all be about Manchester – Pep Guardiola’s Manchester City, Cristiano Ronaldo’s Manchester United – but Chelsea I think everyone knows they’re serious.

"We’ve watched them now two or three times this season, I watched them against Liverpool at Anfield and it was a real performance.

Who will win the Premier League this season? Have your say here.

"They’re just a good team. Good at Arsenal, they’ve got Tottenham next week away from home, that will be interesting."

Neville even threw Liverpool into the mix of teams in contention for the title, explaining: "A brilliant Premier League and I’m looking forward to what’s going to come in the next few months. We just have to let it develop.

"Obviously everyone is looking to predict the champions earlier – Manchester United? Chelsea? City? – but Liverpool are really in it. They really are in it."