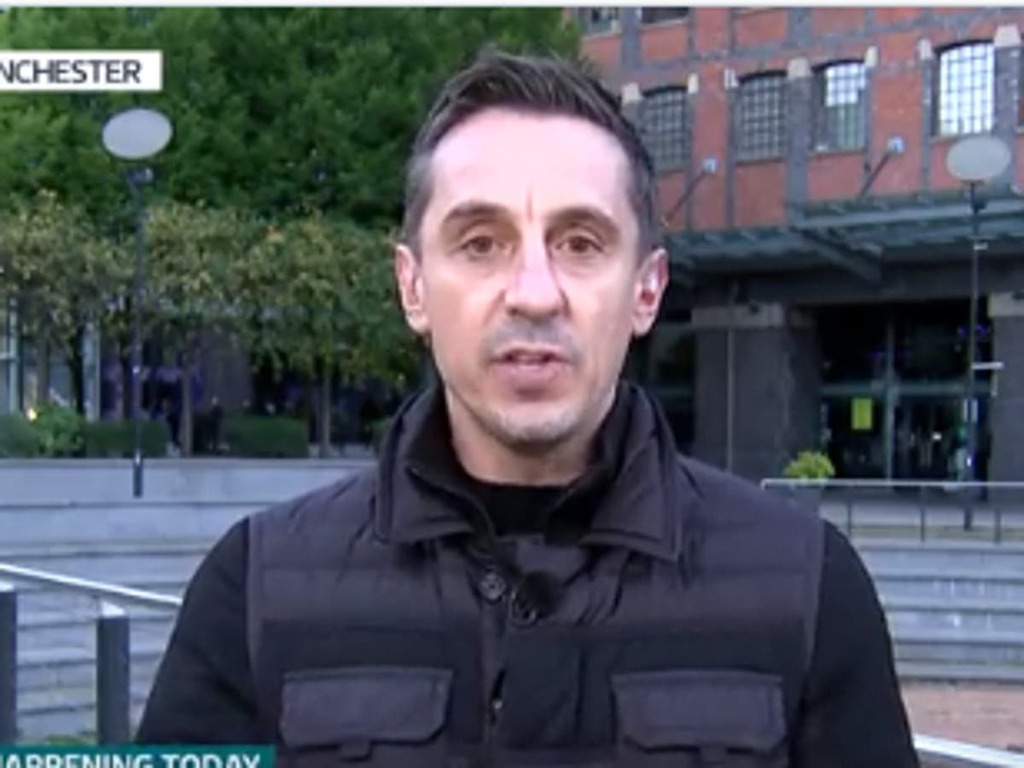 Gary Neville has said it was “brutal” to reduce Universal Credit payments at this time, as a £20-a-week cut came into force.

An estimated six million were set to be hit by a reduction in income as the uplift - introduced at the start of the pandemic - stopped being implemented.

Former England footballer Neville joined charities and think-tanks in criticising the move in an interview on Wednesday - the day the changes started being implemented.

“Honestly, to remove Universal Credit payments at this moment in time, it is brutal,” he told Good Morning Britain (GMB).

He continued: “Let’s be clear. It is brutal.”

His comments came after former health minister Edwina Currie told GMB it “doesn’t make any kind of sense to pay people to stay at home” and the “best benefit is a job”.

Neville told the programme: “I trust the population of this country. I work on the theory that people at home aren’t sitting there lazy.

The football pundit added: “They aren’t there sitting and thinking, ‘I’m going to take the chancellor’s money and live off their money for the next 10, 15 years and do nothing’.”

From Wednesday, no assessments will include the £20-a-week uplift to Universal Credit, which came into force during the Covid pandemic to support the UK’s poorest.

This change means that from 13 October - a week later - no payments will be received that include the extra money.

Food banks have said they were expecting a surge in demand for their services following the changes, which have sparked concerns hundreds of thousands will be plunged into poverty.

Dominic Raab, the deputy prime minister, defended the £20 weekly cut on Wednesday, as the move faced fierce backlash from charities.

“As we come through the pandemic, with youth unemployment going down, employment going up, we need to transition,” he told Sky News. “We don’t want to see people reliant on the welfare trap.”

A government spokesperson said: “We’ve always been clear that the uplift to Universal Credit was temporary. It was designed to help claimants through the economic shock and financial disruption of the toughest stages of the pandemic, and it has done so.

“Universal Credit will continue to provide vital support for those both in and out of work and it’s right that the government should focus on our Plan for Jobs, supporting people back into work and supporting those already employed to progress and earn more.”