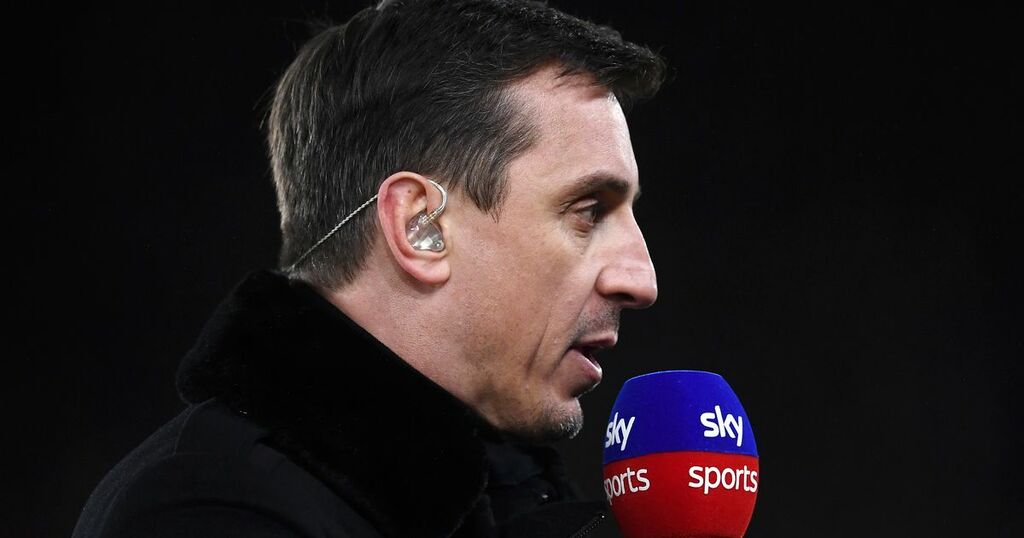 After finishing in the top half last season, Leeds United fans perhaps had lofty ambitions for their second season back in the Premier League.

But two chastening losses against Manchester United and now Liverpool - who defeated the Whites 3-0 at Elland Road last night - have sent Marcelo Bielsa's men crashing back to earth.

According to Gary Neville though, Leeds came up against a title challenger on their best form yesterday.

"So everything's been away from Liverpool and questioning whether Liverpool's team is over the hill and [saying] this Liverpool team that Jurgen Klopp's had is past its best. But it was a really good performance, they did everything they were asked to do."

Leeds ended the match with ten men after Pascal Struijk was sent off following a challenge which caused Harvey Elliott to dislocate his ankle. However, Leeds were already 2-0 down and heading for defeat at the time the red card was issued.

The Whites had started well, with Rodrigo failing to take an excellent opportunity after Kalvin Phillips released Raphinha down the right. Liverpool took control of the game after that early period and always had Leeds at arms length, whilst consistently creating chances of their own.

With Leeds sitting on only two points after four games and going to Newcastle on Friday night seeking their first win of the season, there could be a strong temptation for fans to panic, but Neville's assertion that Liverpool are title contenders should be a reminder.

The Whites have faced two of the expected top four in this opening run and it's likely these sides will compete for the title right until the end of the season. Of course, the manner of defeat is painful, but these are not games Leeds will be expected to win, despite the fact they managed a top-ten finish on their first season back in the league.