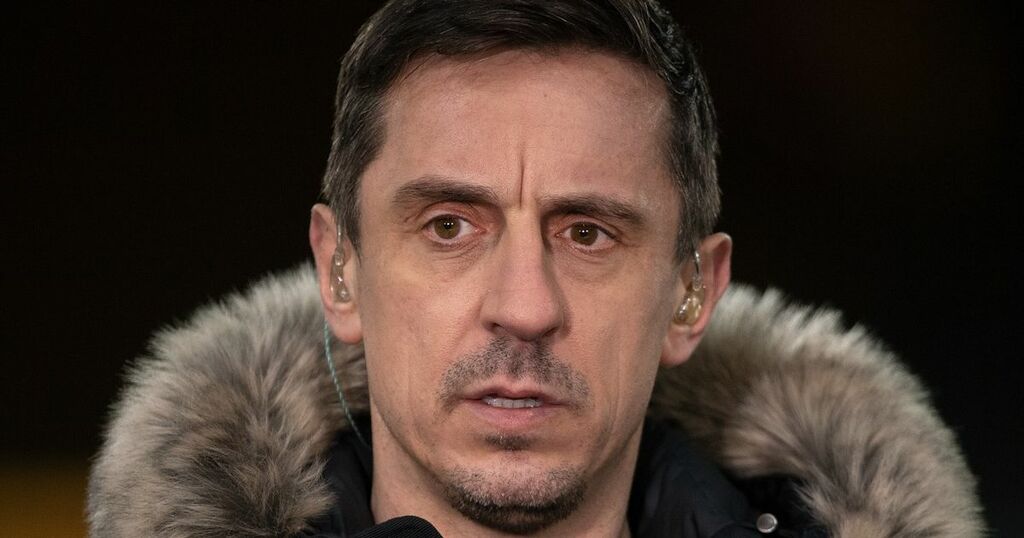 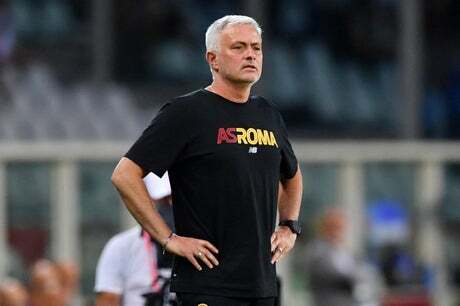 Evening Standard
Read news from The Economist, FT, Bloomberg and more, with one subscription
Learn More
Inside the SEC’s Debate Around a New Football Schedule

Gary Neville has insisted that the Premier League title race is not over for Liverpool despite Manchester City having the advantage.

The Reds are three points behind Man City with just two matches left to play. Liverpool beat Aston Villa 2-1 in midweek, but City responded 24 hours later with a 5-1 win at Wolves.

Liverpool are in FA Cup action against Chelsea this weekend. Jurgen Klopp’s side face Chelsea in the final of the prestigious competition, while Man City play West Ham in the Premier League.

Should Man City win against the Hammers, they would be six points ahead of Liverpool who would have two matches left to play. The goal difference between the two sides is seven in favour of City, which would of course increase further should they beat West Ham.

Neville has explained why the injury to Fabinho could be a “real problem” for Liverpool. It has been confirmed that the Brazilian will miss the cup final against Chelsea, but is in line to return by the Champions League final against Real Madrid later this month.

“It was big for Liverpool, because they were pushed and they were tested,” said Neville about Liverpool’s win over Aston Villa, speaking on the Sky Sports Gary Neville podcast.

“Going a goal down, so I thought that was big.

“I did see a hiccup in Man City at either Wolves or West Ham, so when Wolves equalised I thought ‘here we go’. They have got problems at the back and they’re having to cope with that.

“Fabinho going off injured on Tuesday I think could be a problem for Liverpool, that could be big. If he was to be out for a couple of weeks that would be a real problem.

“He needs to be fit for the run-in and the final of the Champions League. So Liverpool are starting to pick up little injuries.

“City certainly are getting injuries at the back, and you thought Wolves could get through them. And then Kevin De Bruyne, there are no more words. He’s a thing of beauty to watch.”

Neville went on to give his views on the title race. The former Manchester United captain thinks that, even though it’s advantage Man City, there is still a glimmer of hope for Liverpool.

“City have got a big game on Sunday against West Ham, and I still think there’s something there,” said Neville,

“I thought there would be a hiccup, it’s whether that is going to be enough for Liverpool, that’s the thing. The goal difference has now extended beyond what Liverpool would have liked even if Man City do lose.

“There’s still something to play for, I still don’t think the league is over, but De Bruyne has responded most brilliantly in the last two matches (against Newcastle and Wolves). He’s at a level we don’t see very often.”