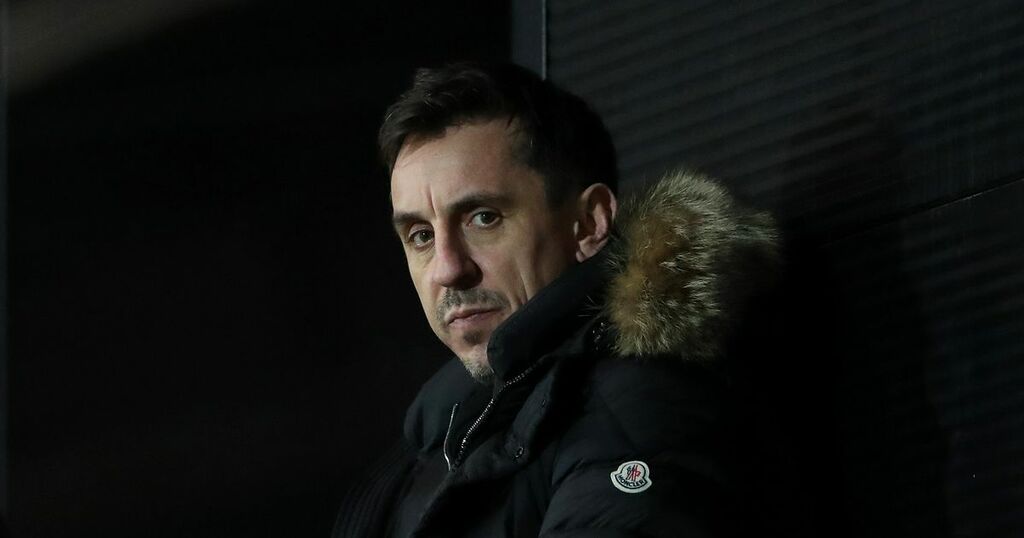 Manchester United legend Gary Neville has not included Arsenal in his ‘big six’ for the Premier League this season.

The Gunners have traditionally been included in the debate, amongst rivals Manchester United, Manchester City, Liverpool, Chelsea and Tottenham.

Although they won against Norwich City on the weekend, they haven’t made the best of starts to this campaign either, losing three of their opening four matches to Brentford, Chelsea and Manchester City respectively.

Arsenal’s recent form has led to questions over the club’s top six status, and Neville thinks that Leicester have done enough to warrant consideration amongst the league’s best.

Speaking to SportBible, via Leicestershire Live, he said: "Can you tell me who the top six are?

"Are Leicester in the top six? They are, aren’t they?”

It was then stipulated that he was asked about the traditional big six teams, not including the Foxes.

"But I think Leicester are in the top six by the way, so I disagree with the way in which it has been put together," he added.

That selection means that Arsenal are the ones to miss out – for now at least.

However, with plenty of time still to go this season, Mikel Arteta’s team have a lot of time to improve and get results.

The Gunners travel to Burnley on Saturday in which promises to be a tight affair before hosting Spurs in the north London derby on September 26.