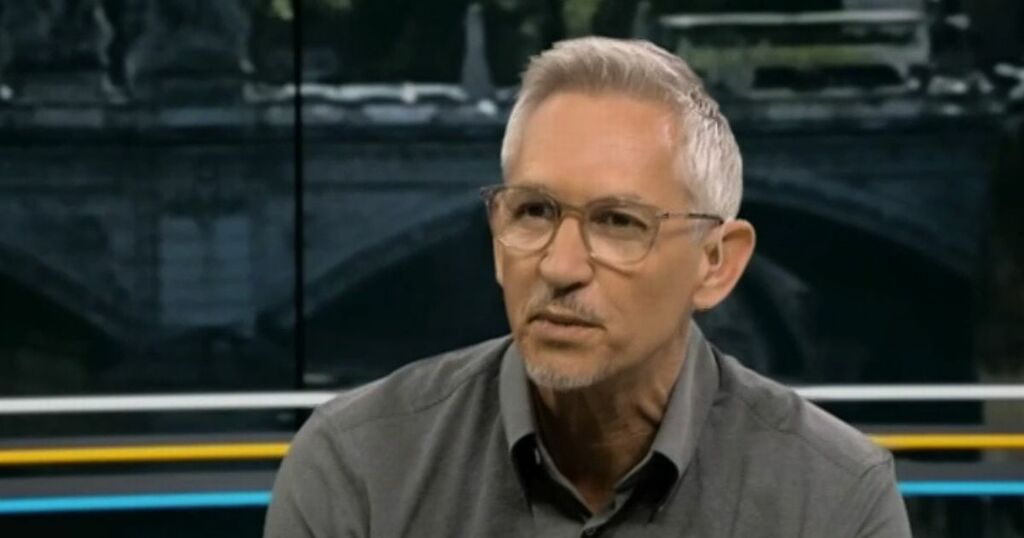 The 22-year-old was shown a straight red card and he is suspended for the next three fixtures after Leeds were unsuccessful in their appeal to the Football Association.

Even though he is facing months out of action, Elliott has stressed multiple times he does not think Struijk should have been sent off.

"Neither was it a red card just a freak accident but these things happen in football. I’ll be back stronger 100%. Thanks for all the support."

The 18-year-old doubled down on his stance as he learned Leeds' appeal had been rejected on Wednesday.

Replying to a social media post reporting the news, Elliott wrote: "Sorry about this, Pascal. I think it's wrong! But it'll soon blow over brother and you'll be back in no time smashing it again. Keep positive."

The teenager is showing great maturity in the face of a huge setback to his development and Lineker hailed his attitude and level-headed stance to Struijk's ban.

Lineker also took to social media shortly after Elliott's injury on Sunday evening to wish him well and describe the incident as a "freak accident" - the same phrase the youngster used.

Was Harvey Elliott's injury caused by a "freak accident" or is Pascal Struijk's red card and three-game ban justified? Have your say in the comments.

"Hope this is not as serious an injury to Harvey Elliott as it appears," wrote Lineker. "Didn’t look a bad challenge or a red card in normal speed, but without replays it’s hard to be sure. Just a freak accident, I reckon."

Struijk's ban being upheld means he will miss Premier League fixtures against Newcastle United and West Ham United as well as a trip to Fulham in the third round of the Carabao Cup.

The former Netherlands youth international posted an apologetic message to Elliott in the wake of Liverpool's 3-0 victory at Elland Road.

"In today’s game something happened that I would never wish on anyone Harvey Elliott, my thoughts are with you," Struijk wrote on Instagram.

"I’m gutted and never meant for this to happen. I wish you a speedy recovery and hope to see you back on the pitch soon."