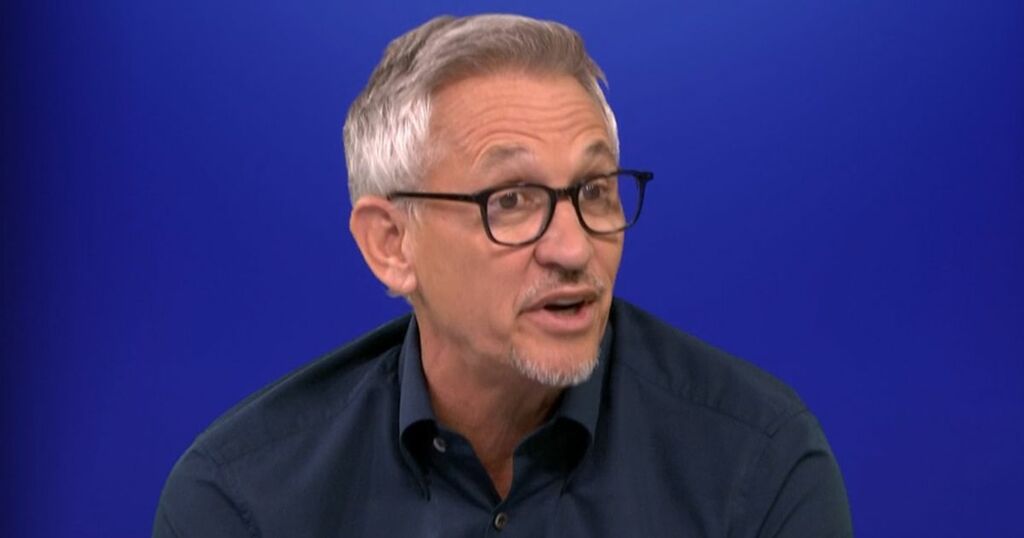 The Dutch defender was sent off on the hour mark for his challenge from behind on the young Reds midfielder, causing the 18-year-old to suffer a dislocated ankle.

Elliott , though, who has since undergone surgery on the injury, has been consistent in his view that the Leeds player’s tackle was not a red card offence.

In response to the news that the FA will be upholding Struijk’s ban , following his club’s appeal, the teenager aired his disagreement with the decision on social media, leading Gary Lineker to applaud the Reds midfielder.

The former England striker said Elliott was “magnanimous and right” in his response to the FA’s decision and is the latest in a growing list that has showcased the Liverpool man’s maturity.

"Sorry about this Pascal. I think it's wrong! But it'll soon blow over brother and you'll be back in no time smashing it again. Keep positive”, Elliott wrote on Instagram.

Having clapped the fans as he left the pitch on a stretcher at Elland Road, the kind gesture he shared with a young Liverpool fan while in hospital, and the compassion he has shown for Struijk, the Reds’ number 67 has already showcased a positive attitude towards his recovery.

Lineker, meanwhile, had tweeted that his disappointment with Craig Pawson’s decision to show Struijk a red card, while the game was ongoing.

“Hope this is not as serious an injury to Harvey Elliott as it appears”, the Match of the Day Presenter said.

“Didn’t look a bad challenge or a red card in normal speed, but without replays it’s hard to be sure. Just a freak accident, I reckon.”

Elliott’s injury is a major blow to Liverpool, with the former Fulham youngster having been awarded his third consecutive start under Jurgen Klopp at the weekend, in what had looked to be his breakthrough season.