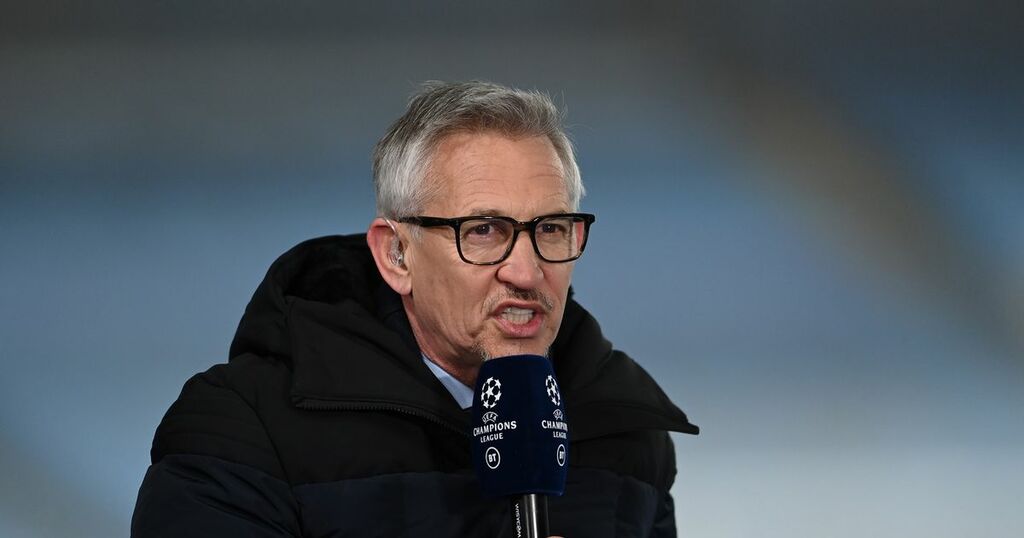 Gary Lineker has reminded fans on social media that it has been a long time since Patrick Vieira had gotten the better of Spurs.

Vieira has been away from the English game for several years taking on managerial stints in the US and France following his retirement as a player, with a long spell at Arsenal followed by stints with Juventus, Inter and Manchester City.

But the Frenchman returned to the Premier League this summer, joining Crystal Palace.

Vieira's first three games in charge had not captured much of the imagination, but the former Arsenal midfielder finally got his first league victory as Palace boss against his former arch rivals Tottenham.

Vieira's Palace side put in a stellar performance to dismantle a 10-man Tottenham side who went into the current round of fixtures sitting at the top of the Premier League.

Former England and Tottenham forward, Lineker was impressed by Vieira's performance and was quick to remind everyone on Twitter that getting the better of Spurs is in Vieira's DNA.

"Patrick Vieira getting one over on Spurs. Been a while since that happened," Lineker tweeted to his social media followers pointing out the Frenchman's Arsenal connection.

Even Palace fans embraced the Arsenal connection taunting Tottenham on the afternoon with the chant: "Patrick Vieira, he's won more than you!"

Vieira was delighted when speaking to BT Sports following the game and praised the fans at Selhurst Park:

"What was important for us we needed to win. The players have been working hard all week, today everything was perfect, the atmosphere, the quality of the game , we got three points and I’m really pleased."

The former Arsenal man will be hoping his trend against Tottenham continues long into his managerial reign.