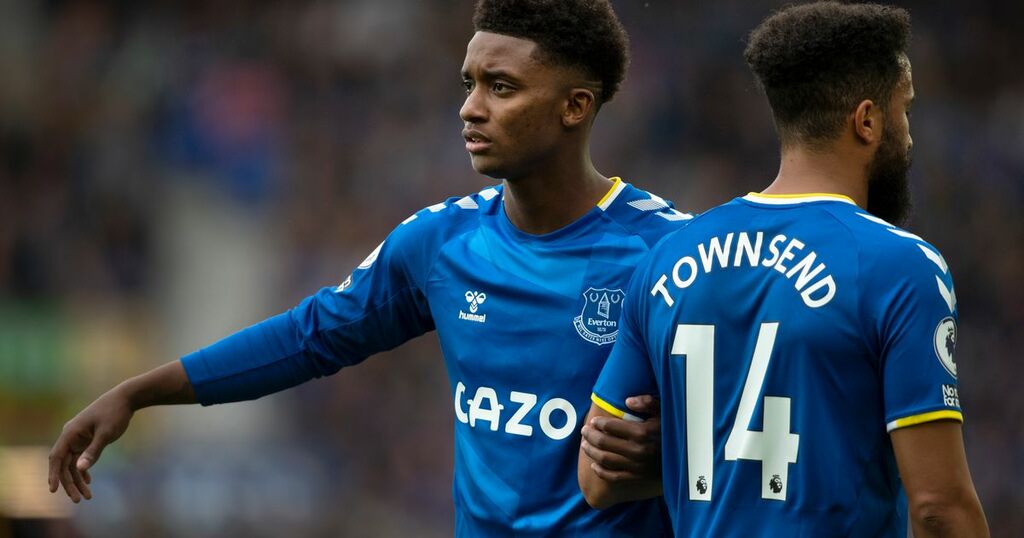 Demarai Gray's start to life at Everton couldn't have gone much better with three goals in four games for the Blues.

The 25-year-old scored in the 2-2 draw against Leeds United last month, as well as the win over Brighton and now he's put himself on the scoresheet once again as Everton beat Burnley 3-1 on Monday night.

Gray spent five years with League rivals Leicester City before his switch to Bayer Leverkusen earlier this year and Foxes legend Gary Lineker has heaped praise on the winger.

He tweeted: "Really pleased for Demarai Gray. Always had bags of potential and if he carries on like this he may well be the bargain buy of the season."

It took Gray 160 appearances to reach 13 goals for Leicester and with three goals already this season, he could surpass that tally much quicker under Rafa Benitez.

The England international moved to the Bundesliga on deadline day in January in a deal worth £3m.

He managed one goal during his short spell in Germany before he returned to England in July to join up with the Toffees.

New manager Rafa Benitez has enjoyed a positive start to his tenure at Everton as they are one of four teams yet to lose a game so far.

Liverpool, Chelsea and Manchester United are all level on points with the Blues at the top of the table, but Benitez's side sit fourth on goal difference.

Everton came from behind to beat Burnley 3-1 on Monday night, a Michael Keane header drew them level before two goals in quick succession from Andros Townsend and Gray epitomized an incredible comeback.