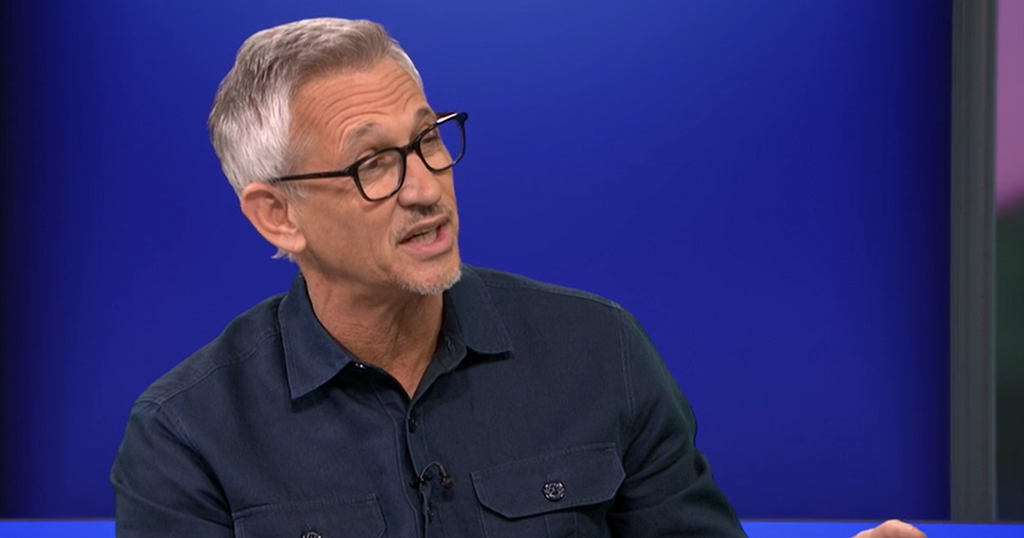 Gary Lineker has hit out at Boris Johnson's claim that the failed European Super League was 'seen off' by Britain with the help of Brexit.

The controversial proposal, made public in April, involving Liverpool and 11 of Europe's biggest sides collapsed in the space of 48 hours after widespread condemnation by fans, pundits, players and managers alike.

The prime minister threatened to take action against the ESL at the time, with Liverpool, Manchester United, Manchester City, Arsenal, Chelsea and Tottenham Hotspur all involved in the breakaway project.

Clubs began to back down one-by-one after being scrutinised for their actions, though Barcelona, Juventus and Real Madrid are yet to formally denounce the project.

Speaking today at the Conservative Party Conference in Manchester, Johnson implied that the benefits of Brexit's benefits had helped to 'see off' the ESL.

This remark has not been well-received and has resulted in Lineker issuing a firm response to this claim.

"I’ve not tweeted about Brexit for 2 years, but this is so disingenuous it needs calling out," said the Match of the Day presenter.

"Football fans and lovers of the game in this country saw off the European Super League, not politicians nor Brexit."

It was recently announced by UEFA that the Super League fines imposed on the six English sides, AC Milan, Inter Milan and Atletico Madrid had been suspended.

European football's authority also controversially declared court proceedings 'null and void' against Real Madrid, Barcelona and Juventus - the three teams that refused to back down from the scheme.

UEFA has, however, warned the Super League still poses an 'ongoing existential threat to the foundations and future of European football', despite dropping legal action.